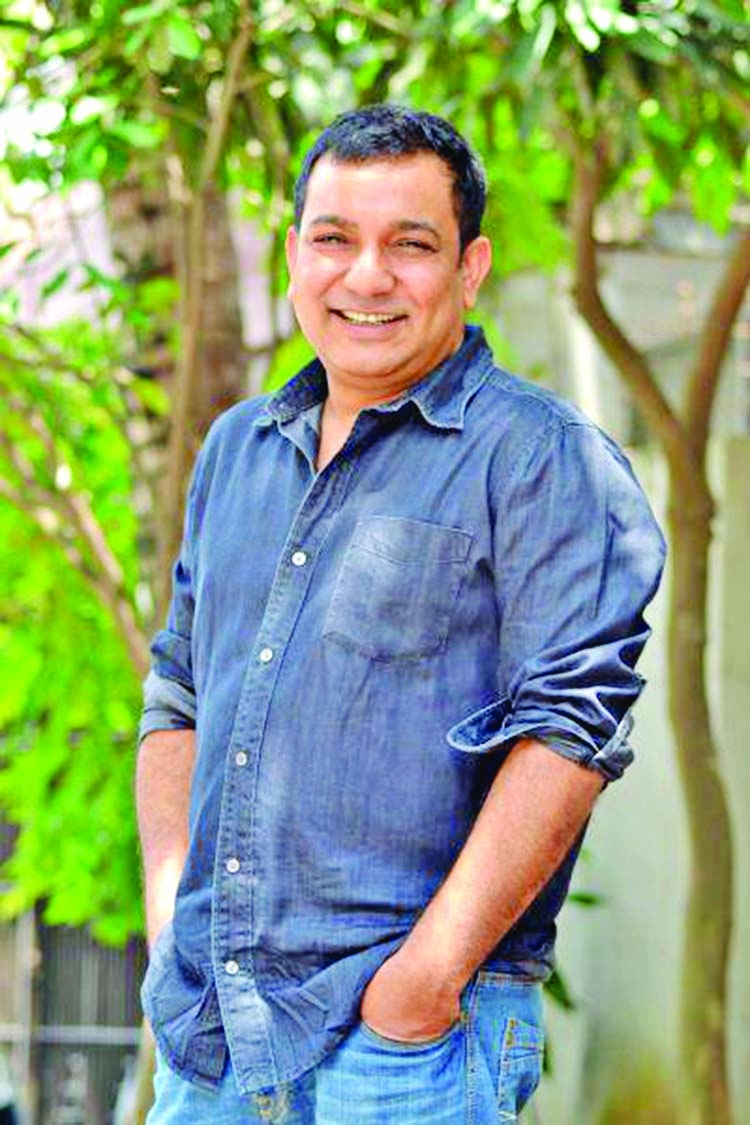 Drama actor and director Tauquir Ahmed made a serial drama, after five years. Its name is 'RupaliJosnay'. Besides directing, he has also written it.
The drama was aired on Channel-I on the occasion of Eid. The viewers have watched 7 episodes in 7 days of Eid and two episodes on Tuesday and Wednesday of last week after Eid. With ten episodes, 'RupaliJyotsnaay', based on the story of family atmosphere, has gained lot of response.
Tauquir Ahmed said, "I wanted to do something by standing in the opposite direction of time.
For the last few years, the audience has been complaining that family stories have been lost from the drama, the family crises and joys are no longer seen. There was a time on BTV which was regular in drama series."
Although Tauquir Ahmed scripted and directed the play, he did not act here. He said that Abul Hayat, DilaraZaman, RaunakHasan, Tanzika Amin, ShyamalMaula, ShabnamFaria, TasnuvaTisha and many more stars have acted in the drama.
'RupaliJosnay' is currently a 52-episode drama. However, it may be longer in the future. Tauquir Ahmed is thinking about it.
Meanwhile, Tauquir Ahmed has been selected to play the role of HossainShaheedSuhrawardy in the biopic of Bangabandhu Sheikh MujiburRahman directed by renowned filmmaker ShyamBenegal. The actor said that the work of the film has been suspended due to Corona. 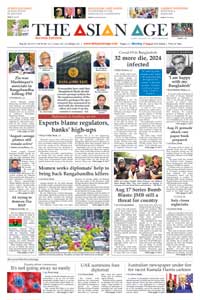