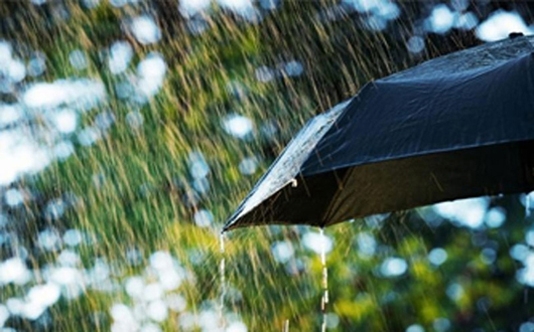 Bangladesh Meteorological Department (BMD) today predicted light to moderate rain or thundershowers in different parts of the country.
“Light to moderate rain or thundershowers accompanied by temporary gusty wind is likely to occur at most places over Khulna, Barishal and Chattogram divisions, at many places over Dhaka, Mymensingh and Sylhet divisions and at a few places over Rangpur and Rajshahi divisions with moderately heavy to very heavy falls at some places over Chattogram, Khulna and Barishal divisions today,” said a met office release.
Day and night temperature may remain nearly unchanged over the country.
A low pressure area has formed over Northwest Bay and adjoining Gangetic West Bengal – Bangladesh and it is likely to intensify.
The axis of monsoon trough runs through Punjab, Hariyana, Uttar Pradesh, Bihar, Gangetic West Bengal, the centre of the low to Assam across southern part of Bangladesh. Monsoon is active over Bangladesh and moderate to strong over North Bay.
Country’s maximum temperature on Tuesday was recorded 35.0 degrees Celsius at Rajshahi and the lowest one today was recorded 23.0 degrees Celsius at Teknaf.
Maximum rainfall for the last twenty-four hours till 6am today was recorded 149 millimeters (mm) at Teknaf.
The sun sets at 6.29 pm today and rises at 5.36 am tomorrow in the capital.