A Journey to green economy 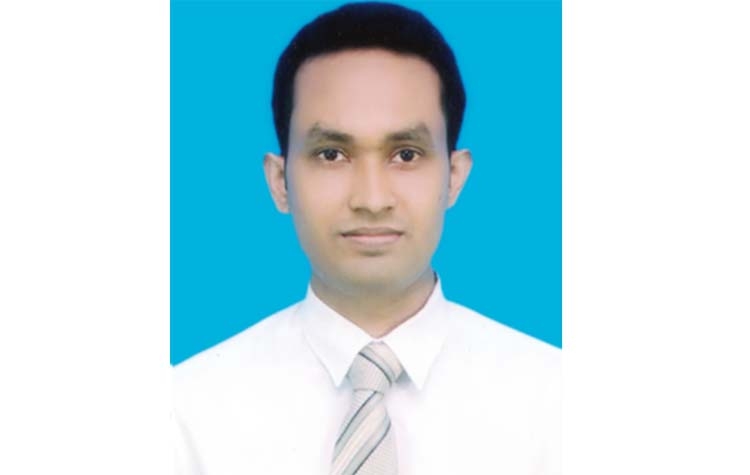 The writer is working with The Asian Age.