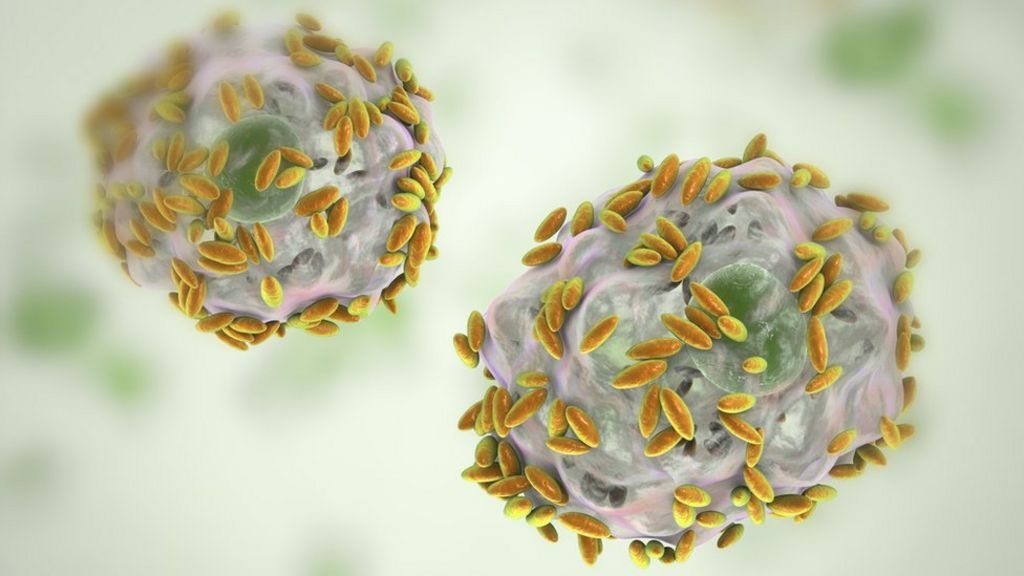 Oral sex may create an environment for a common vaginal condition called bacterial vaginosis or BV, according to research in the journal PLoS Biology.
BV is not a sexually transmitted infection. It is an imbalance of the usual bacteria found in the vagina.
Women who have it may have no symptoms, but some get a strong-smelling discharge.
Researchers explored what effect mouth bacteria have on microbes that live and grow in the vagina.
About BV
BV is not usually serious, but should be treated because having BV makes women more vulnerable to catching sexually transmitted diseases and getting urinary infections.
If the woman is pregnant, it increases the risk of of premature birth.
How can you tell if you have it?
It is quite common and women who have it may notice they have an unusual discharge that has a strong fishy smell.
You may notice a change to the colour and consistency of your discharge, such as becoming greyish-white and thin and watery.
Your GP or sexual health clinic could arrange for a swab test to see if you have BV.
If the result is positive, it can be treated with antibiotic tablets, gels or creams.
What did the new research find?
Women without BV tend to have plenty of "good" bacteria called lactobacilli that keep the vagina more acidic, with a lower pH.
Sometimes this healthy balance can tip and let other vaginal micro-organisms thrive.
What causes this to happen is not fully known, but you're more likely to get BV if:
The study in PLoS Biology showed how a common type of bacteria found in the mouth that is linked with gum disease and dental plaque may support BV.
They did experiments in human vaginal specimens and in mice to look at bacterial behaviour.
The mouth bacterium, Fusobacterium nucleatum, appeared to aid the growth of other bacteria implicated in BV.
The researchers, Dr Amanda Lewis from the University of California and colleagues, say the findings show how oral sex might contribute to some cases of BV.
Experts already know that BV can be triggered by sex, including between women.
Prof Claudia Estcourt, spokesperson for the British Association for Sexual Health and HIV, said research such as this was important to add to the understanding of BV.
"We know BV is a really complex entity with lots of contributing factors."
She said oral sex could pass on sexually transmitted infections and other bacteria that may or may not be important in other health conditions. 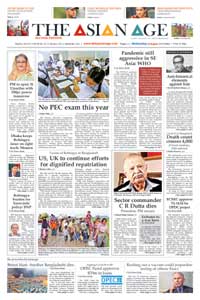