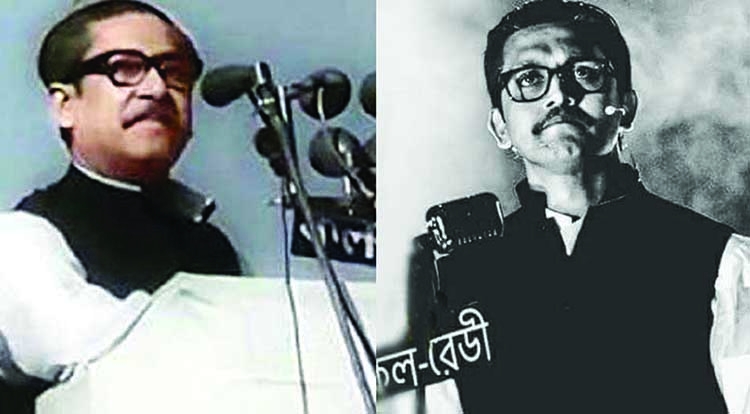 The biopic of Bangabandhu, a joint production of India and Bangladesh, is closed due to coronavirus. The work will start soon, said Information Minister Hasan Mahmud and India's outgoing High Commissioner to Bangladesh Riva Ganguly Das.
The information minister and the outgoing high commissioner told reporters after a meeting at the secretariat on Wednesday (September 2).The Information Minister said, "During her (Riva Ganguly) tenure, our ministry has done a lot of important work. For the first time since last year, our BTV is being seen all over India through free-dis. At the same time, radio programs are also being broadcast there. It's a big deal."
He added, "A biopic on Bangabandhu is being made as a joint production of India and Bangladesh, the work of which has already started. It is currently closed due to Covid-19 outbreak. But that work will start very soon. We will soon start working on a documentary on the liberation war in a joint production of the two countries. We have discussed these issues."
He also said, "Next year is the 50th anniversary of the liberation war and our diplomatic relations. There are many areas where we can work together." According to the list published by the Ministry of Information, Arifin Shuvo will play the role of Bangabandhu in the biopic of Bangabandhu directed by Shyam Benegal. Bangabandhu's wife Sheikh Fazilatunnesa is being played by of Nusrat Imroz Tisha, and Dighi will play the role of when she was young.
Nusrat Faria has been finalized in the role of Sheikh Hasina. And Samanta Rahman is playing the role of Sheikh Rehana. Besides, Abdul Hamid Khan Bhasani is played by Raisul Islam Asad, Sheikh Kamal is played by Kamrul Hasan and Sheikh Jamal is played by Sharif Siraj. Fazlur Rahman Babu will be seen in the role of Khandaker Mushtaq Ahmed. Misha Saudagar will be Ayub Khan. In all, more than fifty stars can be seen here in different characters. 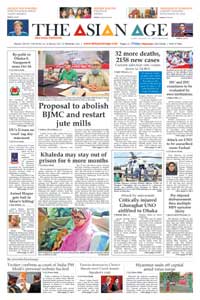