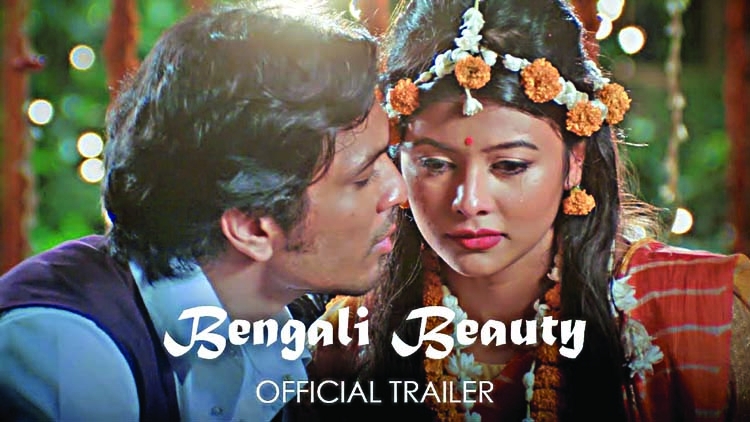 The movie 'Bengali Beauty' directed by Rahsan Noor can be seen in the 'Prime Video' section of Amazon, one of the world's video streaming sites. The 1 hour and 43 minutes long film stars Rahsan Noor in the lead role and Mumtaheena Toya. In this context, Rahsan Noor said, "Our 'Bengali Beauty' movie can be seen by the worldwide audience on Amazon Prime. This is really a matter of pride.
I think Amazon Prime is a great way to spread domestic movies in the world market. I am proud to be associated with my work through that." The film 'Bengali Beauty' is based on the fictional love story of a couple in the changing political landscape of the seventies.
In this film, Noor is seen in the role of an RJ and Toya in the role of a medical student. Sara Alam, Ashfaq Rezwan, Piyush Bandyopadhyay, Masum Bashar, GM Shahidul Alam, Najiba Bashar, Neili Azad and others have also acted in different roles in the film. Apart from Bangladesh, the film was also released in the United States, United Kingdom and China. The film was also commercially successful. 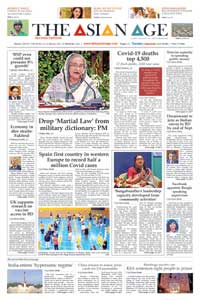