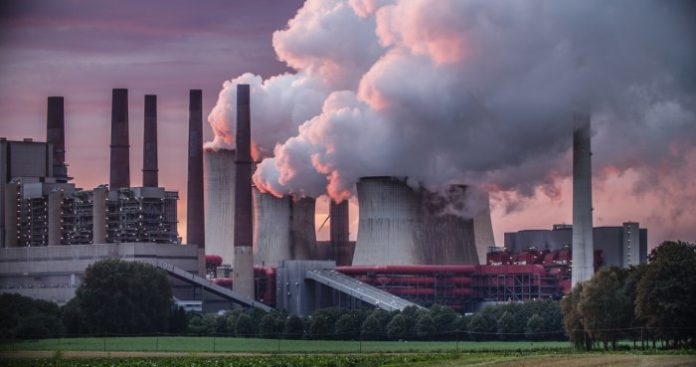 Trees that grow quickly die younger, risking a release of carbon dioxide that challenges forecasts that forests will continue to be a “sink” for planet-warming emissions, scientists said Tuesday.
Tree cover absorbs a significant proportion of carbon dioxide emitted by burning fossil fuels and plays a crucial role in projections for our ability to wrestle down CO2 levels.
Researchers said current climate models expect forests to continue to act as a carbon sink through this century, with high temperatures and concentrations of CO2 thought to stimulate tree growth and so help them absorb more carbon as they mature quicker.
But in the study, led by England’s Leeds University and published in the journal Nature Communications, they warned that this faster growth was also linked to trees dying younger — suggesting increases in the role of forests as carbon storage may be “short lived”.
The researchers examined more than 200,000 tree-ring records from tree species across the globe and found that trade-offs between growth and lifespans occurred in almost all of them, including tropical trees.
Society has benefitted from the increasing ability of forests to soak up carbon in recent decades, said co-author Steve Voelker, from the State University of New York College of Environmental Science and Forestry, in a Leeds University statement.
But these CO2 uptake rates are “likely to be on the wane as slow-growing and persistent trees are supplanted by fast-growing but vulnerable trees”, he added.
“Our findings, very much like the story of the tortoise and the hare, indicate that there are traits within the fastest growing trees that make them vulnerable, whereas slower growing trees have traits that allow them to persist,” he said.
The researchers said the findings suggest that the chances of dying increase dramatically as trees reach their maximum potential size.
But they said it might also be that fast-growing trees invest less in defences against diseases or insect attacks, or are more vulnerable to drought.
Earth’s average surface temperature has risen just over one degree Celsius above pre-industrial levels, enough to boost the severity of droughts, heatwaves and superstorms made more destructive by rising seas.
– Sink or source? –
Commenting on the study David Lee, professor of atmospheric Science, at England’s Manchester Metropolitan University, said Earth system climate models currently predict the carbon storage of forests to continue or increase.
“This study shows the opposite, that increased CO2 compromises forests as a carbon sink,” he said.
That suggests the idea that “fossil-fuel based emissions can be ‘offset’ by planting trees (or avoiding deforestation) really does not stand up to scientific scrutiny”, he added.
But Keith Kirby, woodland ecologist at the University of Oxford, said it was not necessarily the case that forests would reverse their carbon role.
“We cannot rely as much on increased growth per unit area to maintain and enhance the forest carbon sink potential, but this might be offset by slowing deforestation and increasing the expansion of the extent of forests where this can be done in a sustainable way,” he said.
Global forests — and especially the tropics — soak up 25 to 30 percent of the planet-warming CO2 humanity spews into the atmosphere.
Last year, a football pitch of primary, old-growth trees was destroyed every six seconds, about 38,000 square kilometres (14,500 square miles) in all, according to Global Forest Watch. 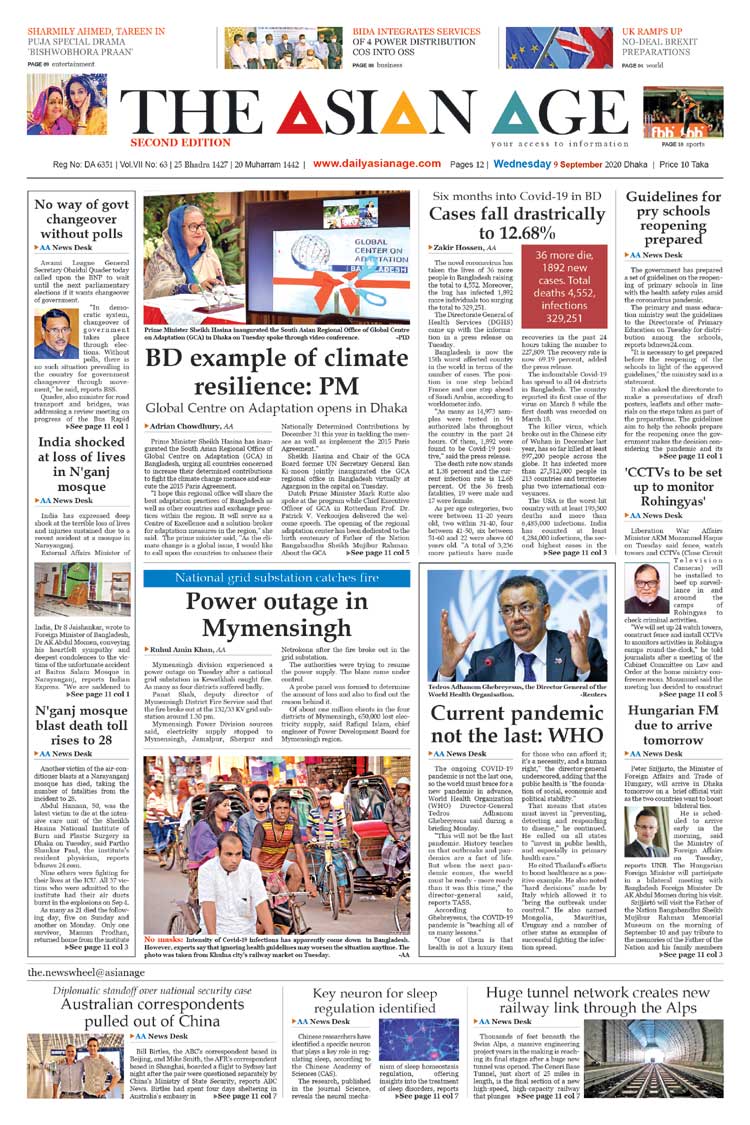