Lata Mangeshkar : The nightingale of the Ganges 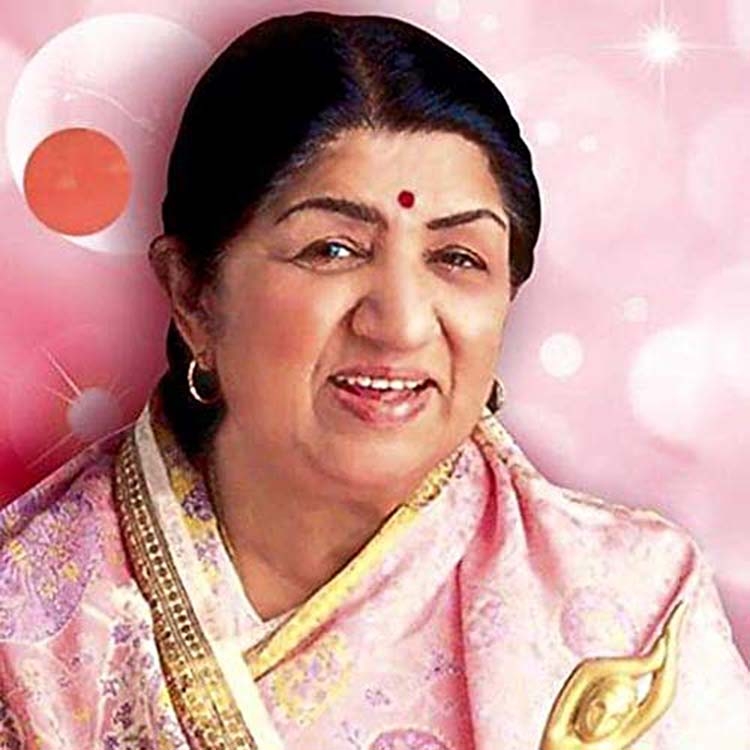 
The writer is a former civil servant.