Climate change consequences and struggling for a green world 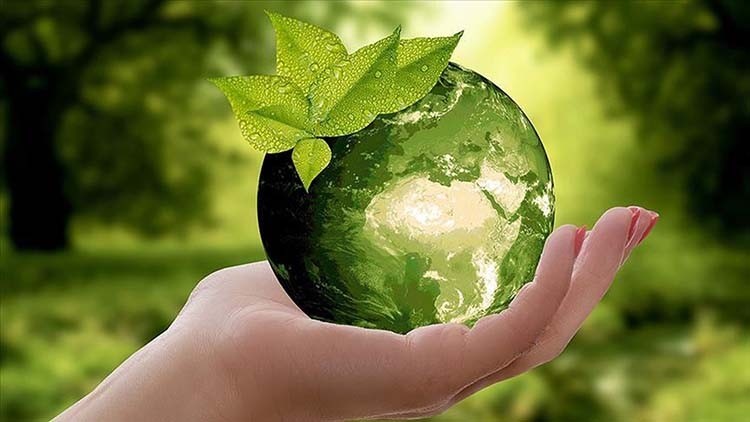 The writer is a member, Chartered Institute of Procurement and Supply (CIPS), UK and presently a Ph.D research fellow 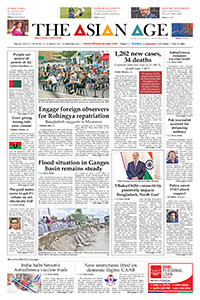