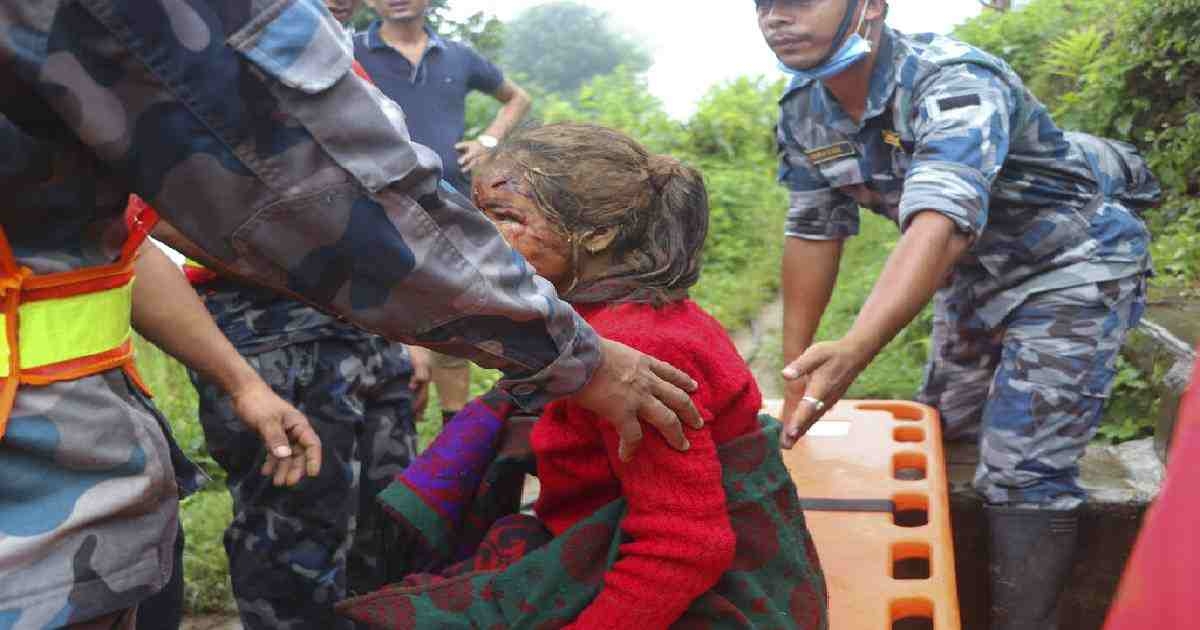 Rescuers have so far recovered 11 bodies after a deadly landslide struck three villages in Nepal's mountains, authorities said.
Rescuers resumed searching on Monday for people missing in the landslide, reports AP.
So far, 11 bodies have been pulled from the debris and at least 15 more are believed to be buried by the landslide, government administrator Baburam Khanal said on the telephone.
The landslide early Sunday swept three villages before stopping at a river.
Continuous rainfall had made it difficult for rescuers on Sunday.
Weather conditions had improved Monday around Sindhupalchowk district, about 120 kilometers east of capital Kathmandu, allowing the rescuers to access the higher grounds, he said.
Landslides are common in mountainous Nepal during the monsoon season that usually ends in September. 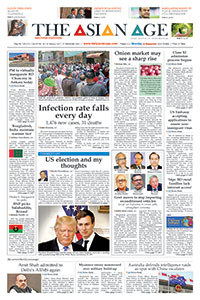