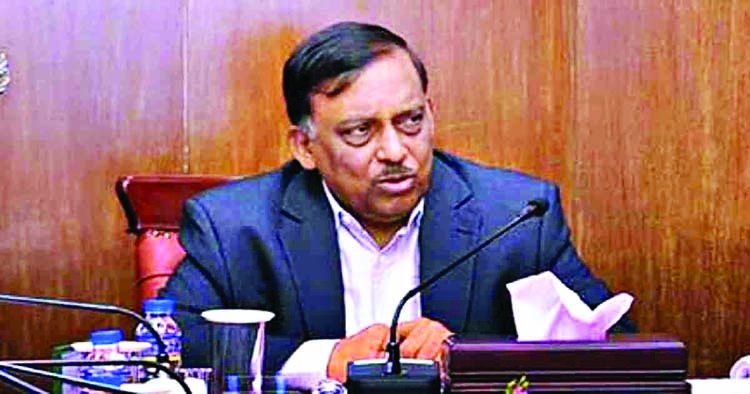 Home Minister Asaduzzaman Khan on Tuesday said an intelligence team is investigating the anonymous letter sent to Lalmonirhat district jail."Lalmonirhat jail authorities received an anonymous letter and such letters often come to jails. However, the letter has been sent to the intelligence team for its scrutiny and they're working on it," he said.
The Home Minister came up with the information while talking to reporters at his ministry, reports UNB. Security has been beefed up at all the jails across the country after a convicted accused escaped recently.
All the prisons across the country have been put on high alert after some unidentified miscreants issued threats to take away militant prisoners from jails."The threats came over phone and in letters," said a letter signed by Inspector General (IG) of Prisons Brig Gen AKM Mustafa Kamal Pasha on Sunday.
The letter directed all the prisons in the country to remain on high alert and issued an 18-point instruction to beef up security there. On August 7, Abu Bakar Siddique, who was sentenced to life term imprisonment, escaped from Kashimpur Central Jail-2.