The kidnap and freeing of Ingrid Betancourt 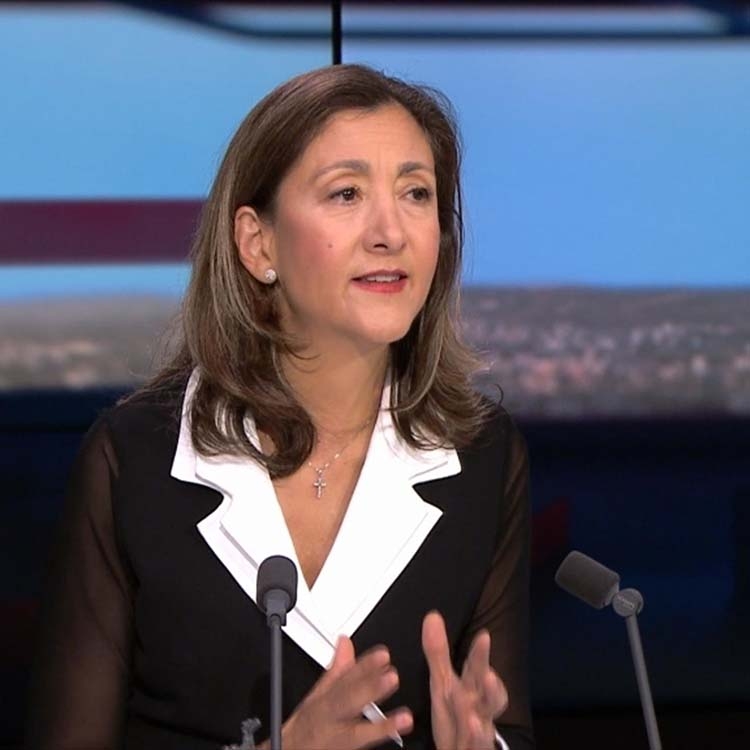 
The writer is Editor-in-Charge,
The Asian Age.