Kangana leaves Mumbai after being 'terrorized' 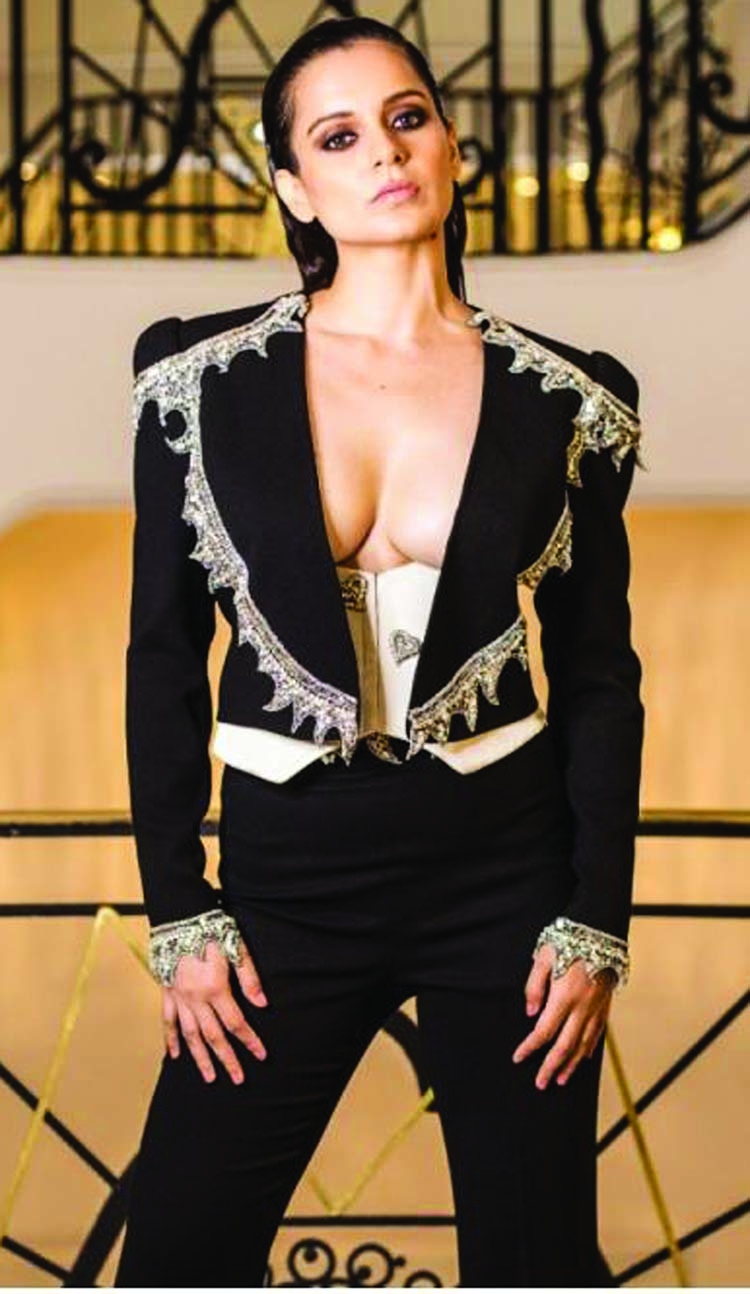 Kangana Ranaut
Actor Kangana Ranaut has announced her departure from Mumbai. She arrived in the city on September 9, amid controversy.On Monday, she took to Twitter and wrote, "With a heavy heart leaving Mumbai, the way I was terrorized all these days' constant attacks and abuses hurled at me attempts to break my house after my work place, alert security with lethal weapons around me, must say my analogy about POK was bang on."
Kangana arrived in Mumbai to the news that her Pali Hill property had been partially demolished by the Brihanmumbai Municipal Corporation (BMC), on grounds of structural violations. Kangana has alleged that the action was politically motivated. She has been involved in a war of words with the Shiv Sena government.
Party leader Sanjay Raut had condemned the actor's comments about feeling unsafe in Mumbai. Kangana had compared the city to Pakistan-occupied Kashmir, which she doubled down on in her Monday tweet.She added, in Hindi, "When the defenders become destroyer, they hurt the democracy. By considering me weak, they are making a big mistake! By trying to scare me, by demeaning me, they are revealing their true selves."
On Sunday, Kangana in a meeting with Maharashtra Governor Bhagat Singh Koshyari, discussed the 'unjust treatment' that was meted out to her during her Mumbai stay. She wrote in a tweet, sharing pictures, "A short while ago I met His Excellency the Governor of Maharashtra Shri Bhagat Singh Koshyari Ji. I explained my point of view to him and also requested that justice be given to me it will restore faith of common citizen and particularly daughters in the system."