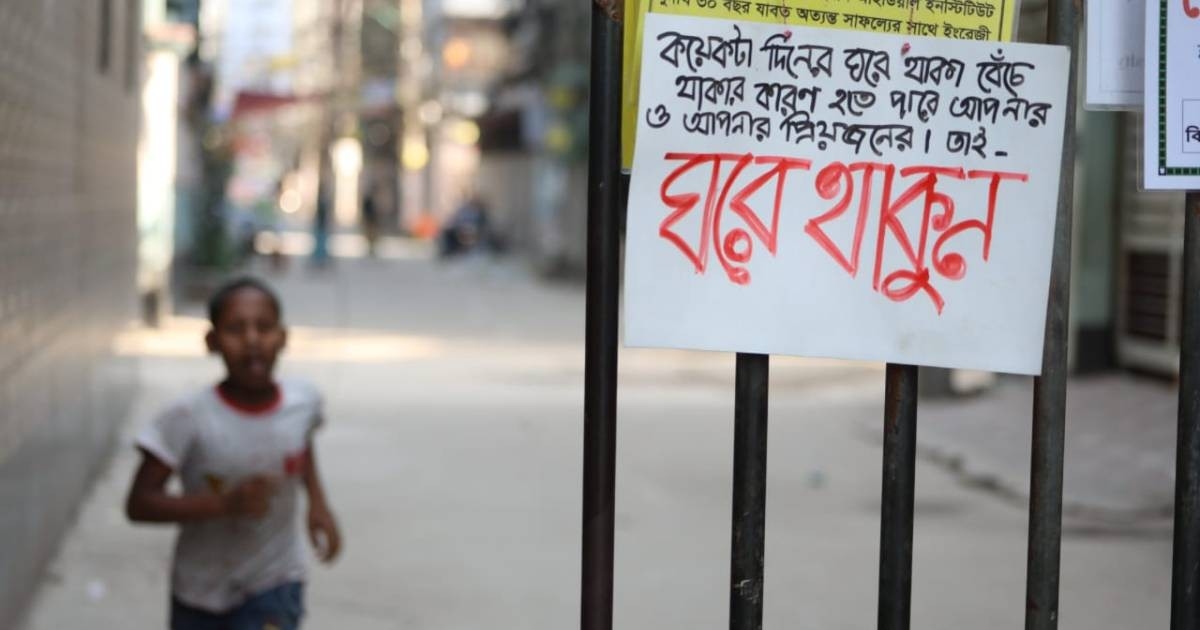 The global coronavirus death count soared to 933,490 on Wednesday morning, according to the Center for Systems Science and Engineering at Johns Hopkins University (JHU).
According to the data compiled by JHU showed, the globally confirmed cases now stands at 29,477,183.
The US, which is the worst affected country, has reported 6,604,156 confirmed cases with 195,735 fatalities.
It is followed by India with 4,930,236 cases and 80,776 deaths.
Brazil is the third worst-hit country with 4,382,263 confirmed cases and 133,119 deaths.
Situation in Bangladesh
Bangladesh on Tuesday saw a rise in both the number of coronavirus deaths and new reported cases.
The country’s health authorities announced 43 deaths in 24 hours on Tuesday, pushing up the death tally to 4,802.
During the period, 1,724 new cases were detected after testing 14,050 samples at 94 RT-PCR labs, said a handout from the Directorate General of Health Services (DGHS).
Bangladesh reported its first cases on March 8 and the first death on March 18.
The country’s confirmed cases soared past 300,000-mark on Aug 26.