Only seven weeks away US elections still unclear 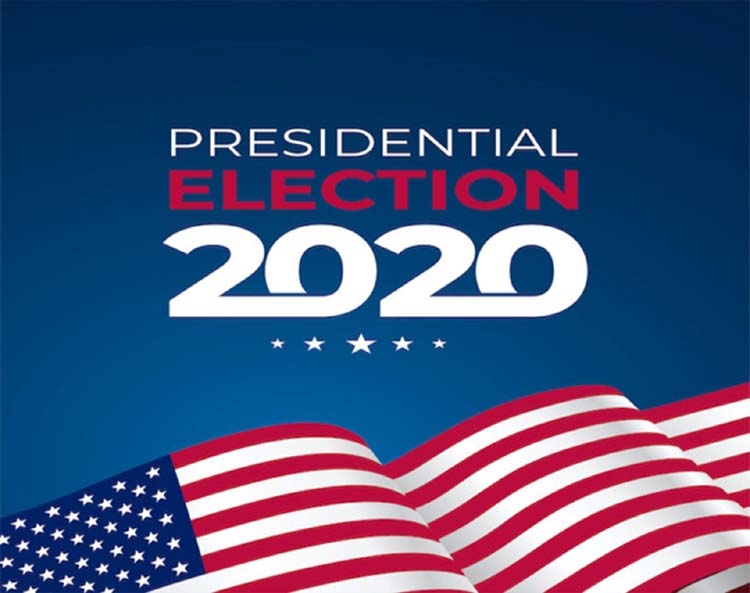 
The writer is an American scholar and a geopolitical analyst.