Shuvoo did not give up 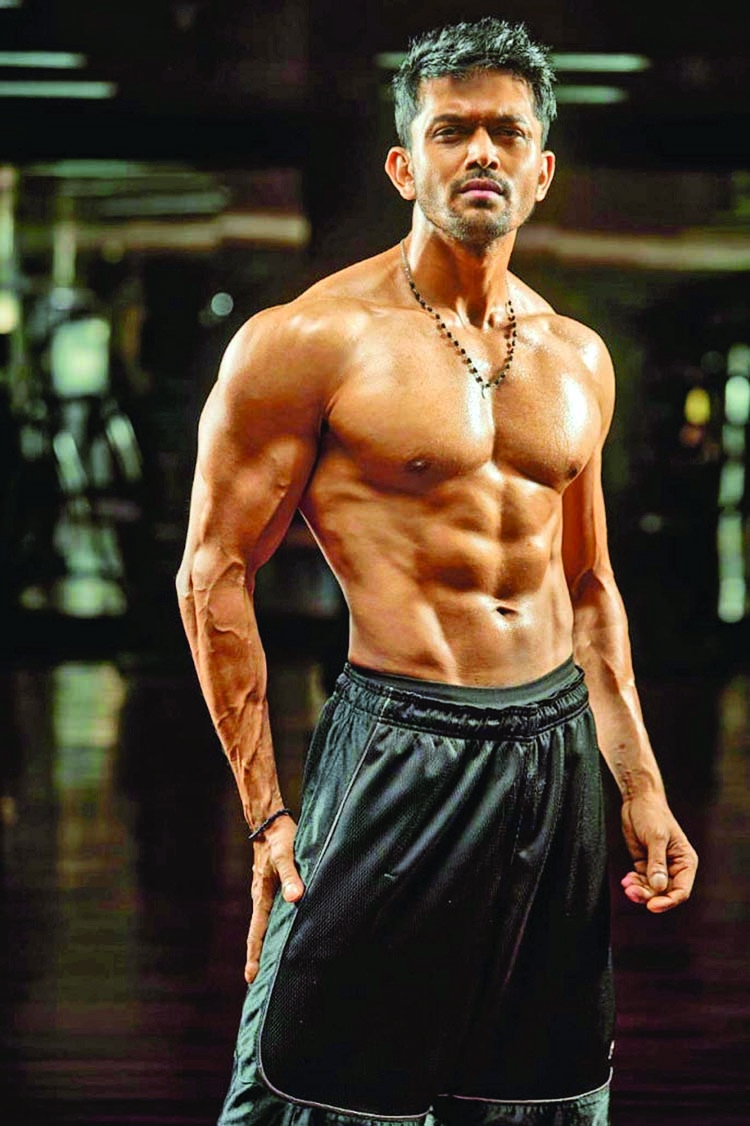 Arifin Shuvoo
Popular actor Arifin Shuvoo was busy in front of camera before the arrival of coronavirus. He had to shoot for several movies at the same time. He was even supposed to play the lead role in the film 'Bangabandhu.' But Covid-19 pandemic turned everything upside down. During the entire lockdown period, this actor stayed home. But now, he has thrown up a big surprise for his fans.
Recently, Shuvoo released a video on YouTube, where he is seen in a surprisingly new shape. He is flaunting six pack abs. He has shed 12 kilograms of weight. However, he did not make this happen overnight. There is a story behind this transformation. In the video, Shuvoo shared the story of the long journey towards this transformation.
He did the whole thing to play the role of a character called Navid Al Shahriar in the film Mission Extreme. The movie has not been released yet.
Shuvoo said, "When I first heard about the character I thought it would be impossible for me. Because, at that time, my weight was 94 kgs. Then I just completed a film named 'Ahare'. I had to increase my weight for that film. But losing weight is 100 times tougher than increasing it. Finally, I agreed to the tough task.  And on several occasions, I faced risks. But I fought back."   Shuvoo told his viewers the story of turning around.
"So many times I thought I would not be able to carry on training. My trainer used his wit to guide me." For example, sometimes the trainer told him to take rest but still made Shuvoo work out while pretending to relax him.  At one stage, Shuvoo had an accident and thought it would no longer be possible to continue the training. The tissues on his legs ruptured.
Shuvoo said, "But I stood up again. I did not give up. After taking rest for one month, I started training again. After nine months, people have seen me. They have seen what I can do to play a character."
He further said, "I thought if heroes of other countries can do it, why can't we. So I tried. The rest will be visible in the character of Navid Al Shahriar in Mission Extreme." There is nothing impossible for a human being, he said."Man can do whatever he wants. Only devotion is necessary," Shuvoo added.