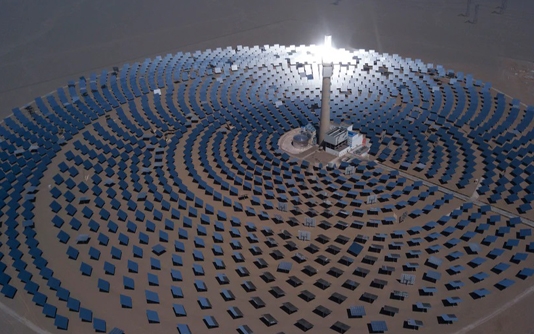 The United Nations and Britain said Wednesday they would co-host a global climate summit on December 12, the fifth anniversary of the landmark Paris Agreement.
The announcement came days after Chinese President Xi Jinping told the UN that the world’s largest greenhouse gas polluter would peak emissions in 2030 and attempt to go carbon neutral by 2060, a move hailed by environmentalists.
“We have champions and solutions all around us, in every city, corporation and country,” UN Secretary-General Antonio Guterres said.
“But the climate emergency is fully upon us, and we have no time to waste. The answer to our existential crisis is swift, decisive, scaled up action and solidarity among nations.”
Guterres and British Prime Minister Boris Johnson were to address the issue at a climate roundtable meeting on Thursday.
Johnson, who will speak via video link, was expected to say: “As the world continues to deal with coronavirus we must look ahead to how we will rebuild, and how we can seize the opportunity to build back better.
“The UK will lead by example, keeping the environment on the global agenda and serving as a launch pad for a global green industrial revolution,” he was to say, according to a government statement.
The world remains off-track to limit global temperature rise to 1.5 degrees Celsius by the end of the century, which scientists say is crucial to prevent runaway warming that would leave vast swathes of the planet inhospitable to life.
Guterres and Johnson will convene “global leaders… to rally much greater climate action and ambition,” the statement said.
National governments will be invited to present more ambitious and high- quality climate plans at the summit, which would involve government leaders, as well as the private sector and civil society.
According to the UN, the December 12 summit is intended to increase momentum ahead of the United Nations Climate Change Conference (COP 26) to be held in Glasgow in November 2021.
Recent data shows greenhouse gas concentrations reaching record levels, worsening extreme events including unprecedented wildfires, hurricanes, droughts and floods. 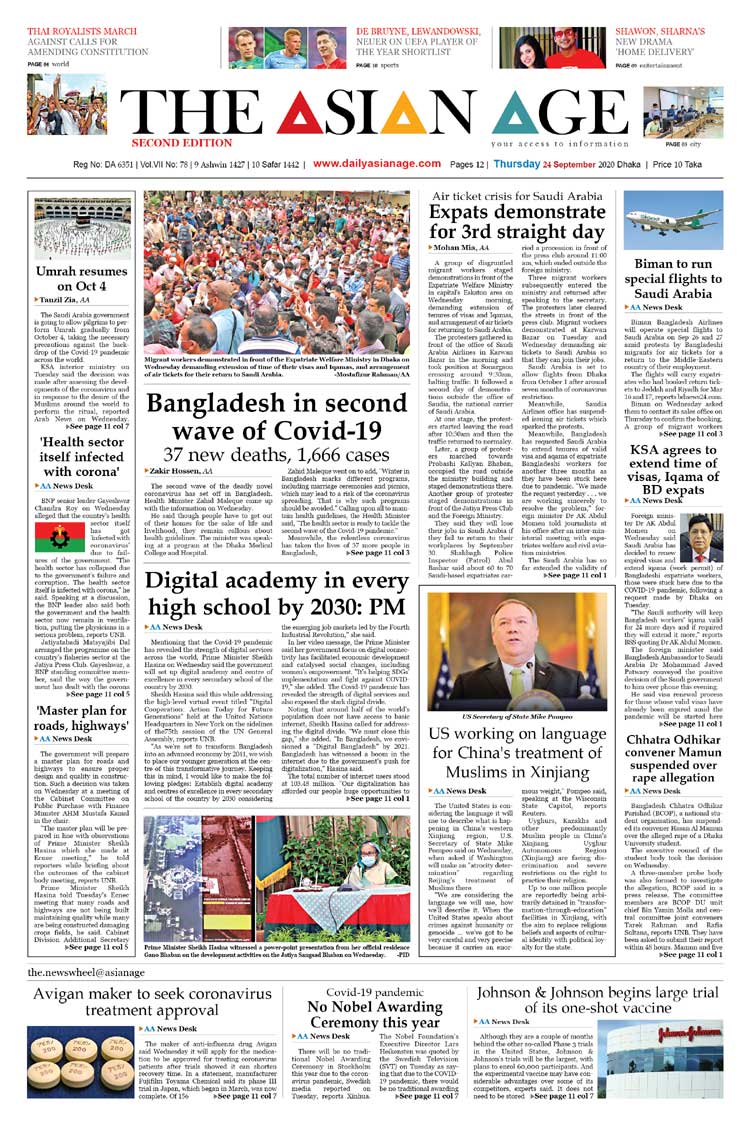