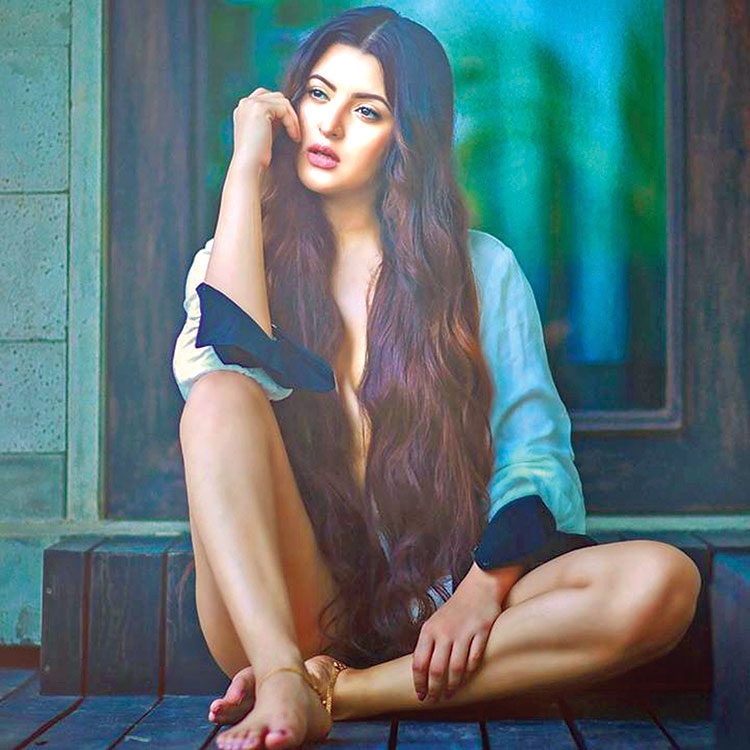 Popular actress Pori Moni has been signed in to play the role of Bengal's first woman martyr Pritilata Waddedar in a movie.Pori Moni's affiliation with the movie was announced on Pritilata's martyr day.
Golam Rabbani wrote the screenplay and dialogues while the movie will be directed by Rashid Palash and will be produced under the banner of production house Uforc. The production of the movie will start from November 1 andthe director has preliminary plans to shoot the film in Dhaka, Chattogram and Kolkata.
According to the director, the casting of Pori Moni was the ideal cast. Palash said, "For the character of Pritilata, we thought Pori will be the perfect cast. We were in talking with Pori Moni regarding the character for a long time. Finally we will be able to present Pori Moni in the role of Pritilata to the audience. "
Golam Rabbani who has been eagerly waiting for the production of the movie said, "We were waiting 4 years to start the production of the movie. I spend a lot of time in research to present a detailed history of the life of the brave and patriotic Pritilata Waddedar to our next generation. We tried to establish Pritilata as a superhero to the audience. I believe Pori will be able to bring justice to the role."
Pritilata was assigned to lead a team that would attack the Club on September 23. In the attack, one white female was killed and several others injured. Pritilata sustained a bullet wound when police officers lounging at the club opened fire. The injury prevented her from escaping. To evade arrest, she took potassium cyanide and ended her life only at the age of 21.
The martyrdom of the brave heart revolutionary acted as a source of inspiration for revolutionaries in Bengal and India.
Two Bollywood films 'Khelein Hum Jee Jaan Sey' (2010) and Chittagong (2012) based on the Chittagong uprising were made. 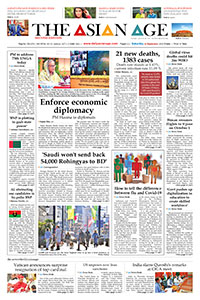