As much as 40 percent of the Amazon risks crossing a tipping point from rainforest to savanna as greenhouse gas emissions reduce the rainfall needed to sustain its unique ecosystem, scientists said Monday.
Forests are particularly sensitive to changes that affect rainfall for extended periods, and trees may die off if areas go too long without rain.
This can have significant knock-on effects on nature — with the loss of tropical habitats — as well as the climate as shrinking forests lose their ability to absorb manmade emissions.
It also increases the risk of fire.
A team of Europe-based scientists used the latest available atmospheric data to simulate how tropical forests might respond to changing rainfall levels.
In particular, they simulated the effect of continued emissions from burning fossil fuels between now and the end of the century.
They found that rainfall in the Amazon is so low already that up to 40 percent of it risks tipping over into a savanna-like environment, with far fewer trees and far less biodiversity.
Lead author Arie Staal, from the Stockholm Resilience Centre, said that rainforests normally create their own rainfall through water vapour, sustaining tree levels and even extending their reach.
But the inverse is also true: when precipitation levels fall, the forests begin to disappear.
“As forests shrink, we get less rainfall downwind and this causes drying, leading to more fire and forest loss: a vicious cycle,” Staal said.
– Species ‘forever lost’ –
The study, published in the journal Nature Communications, explored the resilience of tropical rainforests under two additional extreme scenarios.
In the first, researchers looked at how fast the world’s forests would grow back if they suddenly disappeared.
The second studied what would happen if rainforests covered all tropical regions on Earth.
They found that many of the world’s rainforests would struggle to grow back once lost, leading to a far wider savanna-like mix of woodland and grassland.
In addition to the Amazon loss, the team found that the forest in the Congo basin was at risk of changing to savanna, and that large swathes would not grow back once gone.
“We understand now that rainforests on all continents are very sensitive to global change and can rapidly lose their ability to adapt,” said Ingo Fetzer, also from the Stockholm Resilience Centre.
“Once gone, their recovery will take many decades to return to their original state,” he said.
“And given that rainforests host the majority of all global species, all this will be forever lost.” 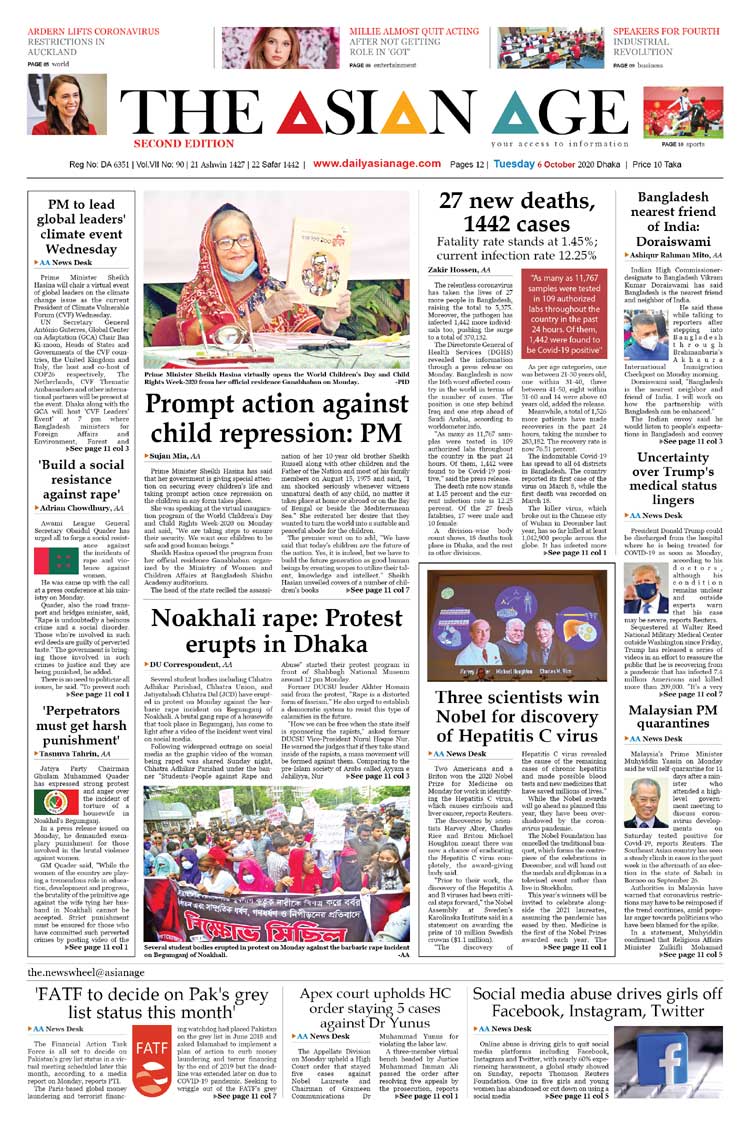