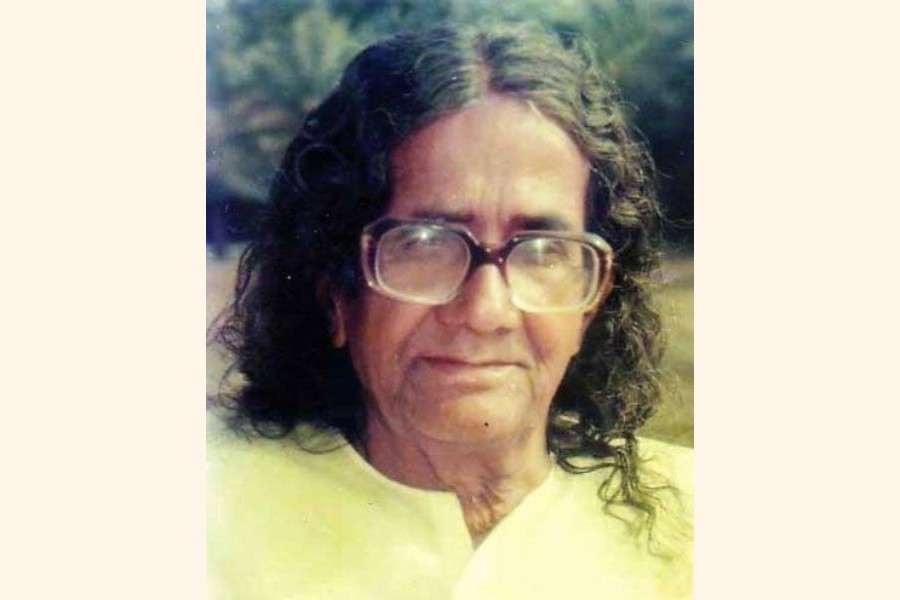 The 26th death anniversary of renowned artist Sheikh Mohammed Sultan (SM Sultan) is being observed in a befitting manner on Saturday.
SM Sultan Foundation and the district administration jointly organised various  programmes to mark the day.
The programmes include Qurankhwani, art competition, placing wreaths at the grave of SM Sultan, seminar, doa mahfil, art competition and prize giving ceremony.
Sultan was born on August 10, 1924 at Masimdia in Narail district.
He is mainly known for his exquisite paintings and drawings mostly with nature and the hardworking rural population of Bangladesh as his subjects.
He won various awards for his art works including the Ekushey Padak in 1982.
He was declared the Man of Asia in 1982 by Cambridge University.
Sultan died on October10, 1994 and was buried ar the yard of his own house at Masumdia village.