As the world's population continues to grow, so it does the amount of garbage that people produce. On-the-go lifestyles require easily disposable products, such as soda cans or bottles of water, but the accumulation of these products has led to increasing amounts of plastic pollution around the world.

As plastic is composed of major toxic pollutants, it has the potential to cause significant harm to the environment in the form of air, water and land pollution.

Plastic is consists of a variety of synthetic organic polymers and additives, giving each plastic product its unique properties. Plastic is generally split into two categories: micro- and macro-plastics. Microplastics (pellets and granules) are smaller than 5 mm, found throughout the water column, and compose 95% of the plastics in the ocean. Not readily seen, they receive less attention than macroplastics, which are visible pieces of debris, larger than 5 mm, and usually found on surface water or coastal beaches.

As plastic is less expensive, it is one of the most widely available and overused item in the world today. When disposed of, it does not decompose easily and pollutes the land or air nearby when burned in the open air.

Burning of plastic in the open air, leads to environmental pollution due to the release of poisonous chemicals. The polluted air when inhaled by humans and animals affect their health and can cause respiratory problems.

Plastic pollution is emerging as a top threat to ocean ecosystems. By 2025, there could be 1 ton of plastic for every 3 tons of fish in the ocean. Plastic debris affects nearly 700 species worldwide through entanglement and ingestion, alters natural biological and chemical processes, provides a means for the introduction of toxins into the food web, and costs the US economy millions of dollars annually. The majority of this debris comes from land-based sources i.e, plastic manufacturers, processors, landfills, sewage overflows, litter. With only 14% of plastic packaging and containers recycled in the US.

The inability of environmental law to address growing threats, such as plastic pollution, represents the need for a paradigm shift. The environmental laws of the 1970s have yet to fulfill their goals and purposes. The Clean Water act has yet to prohibit discharges and produce clean water because it allows pollution under permitting systems.

Scientific studies indicate that an emerging threat faces our freshwater and marine ecosystems is plastic pollution. Since plastics are cheap, versatile and strong and deliver significant societal benefits i.e. energy savings, consumer protection, healthcare innovations, it comes as no surprise that plastic production has increased exponentially since the 1960's. If current practices continue as usual, by 2025, there could be 1 ton of plastic for every 3 tons of fish in the ocean.

Plastics pose a significant threat to ocean and freshwater ecosystems and the benefits humans receive from them. The amount of plastic debris discarded by the commercial fishing industry has doubled over the last 50 years (from 340,000 tons in 1975 to 640,000 tons annually).

As plastic breaks down, it becomes less buoyant and sinks to the ocean floor. This can lead to hypoxia (oxygen deficiency), dead zones, and a shift in sediment properties necessary for sex- determination in animal eggs.

Plastics transport invasive species. As a medium for long distance dispersion, plastics carry species to uninhabited areas where they compete with native species. For example, a study in the Western Atlantic showed insect eggs on 24% of the plastic pellets sampled.

Second, plastic products serve as a conduit for the release and travel of toxins into and through freshwater and marine food chains, posing a threat to wildlife, public health, and the fishing industry.

Plastic, mistaken as food, is ingested at all levels of the food web and travels through the food web via a process known as bioaccumulation i.e., the accumulation of a substance in an organism's tissue due to a greater intake rate than excretion or metabolic rate.

Plastics cause two chemical impacts: the release of additives and the attraction and subsequent release of toxins.

Plastic fragments can transport contaminants, increase their environmental persistence, and concentrate organic pollutants upto 106 times that of surrounding seawater. The chemicals present in plastic pollution, such as PCBs, lead to reproductive disorders or death, increase the risk of diseases and alter hormone levels.

Plastics on beaches lower aesthetic value and therefore revenue for coastal communities and the tourism industry.

Losses to the fishing industry occur through vessel damage, decreased fertility and ghost fishing (i.e., the continued trapping and killing of marine life by discarded fishing net). In the USA, an estimated $250 million worth of lobster is lost to ghost fishing annually and four to ten million blue crabs are trapped in ghost fishing gear each year in Louisiana.

Plastic litter fouls propellers and clogs the water intake of vessels. This reduces fishing opportunities, and increases accidental death. Rivers are highly polluted with plastic products from storm water runoff, wastewater and industrial effluent. As much as 80% of marine debris comes from land-based sources i.e. plastic manufacturers, processors, landfills, sewage overflows, litter and 60- 80% of all marine debris is plastic.

Of the leakage that comes from land- based sources, 75% comes from uncollected wastes and 25% escape from within the waste management system. Unfortunately, 80% of plastic waste is too low in value to incentivize recovery and recycling. As a result, an estimated 4.8 to 12.7 million metric tons of plastic waste entered the ocean in 2010 and now there is an estimated 580,000 plastic pieces per square kilometer.

Plastic is everywhere, even on those items you may not expect it to be. Milk cartons are lined with plastic, water bottles are handed out everywhere, and some products may even contain tiny plastic beads. Every time one of these items gets thrown away or washed down a sink, the toxic pollutants have more of a chance to enter the environment and do harm.

Man artificially makes plastic by using a number of toxic chemicals. Therefore, the use of and exposure to plastics has been linked to a number of health concerns affecting people around the world. The processes of making, storing, disposing of, and just being around plastics can be extremely harmful to living things.

Trash dumps and landfills are unfortunate major problems, as they allow pollutants to enter the ground and affect wildlife and groundwater for years to come. So we need to save the globe from plastic pollution and innovate alternative solution. 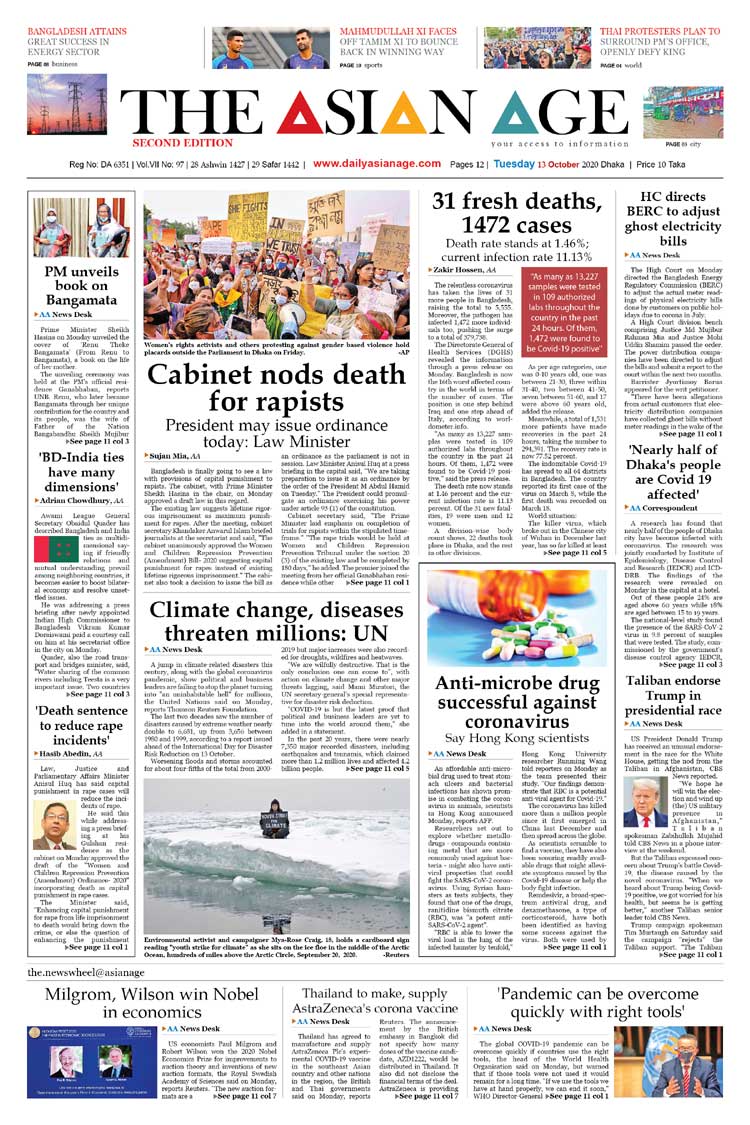