Iran's next president may be a military man

Who shall guard the Guards? At the start of the campaign for next summer's presidential election, Iran faces the militarization of its political institutions. The strongest candidates to replace President Hassan Rouhani in June may come from the Islamic Revolutionary Guard Corps, the country's most muscular military arm.
Early indications suggest Brigadier General Hossein Dehghan as a leading contender. Among his likely rivals are Parviz Fattah and Saeed Mohammad. All three men are from the IRGC: Dehghan, a former defence minister, is an adviser to Iran's Supreme Leader Ali Khamenei; Fattah runs the Moztazafan Foundation, a Khamenei-controlled business and financial conglomerate; Mohammad heads Khatam al-Anbia, the IRGC's construction and engineering wing.
Even the long-shot contender, former speaker of parliament Ali Larijani, is an ex-IRGC man - but, unlike the other three, he is not thought to be particularly close to the current brass.
The elevation of a military man to the presidency will remove one of the few remaining checks on the IRGC. It will also deepen Iran's hostility toward the US, which has designated the IRGC as a terrorist organisation. Many of its top commanders are subject to American sanctions.
Known colloquially as Sepah, or Guards, the IRGC already has its hands on most levers of the Iranian state. It controls swathes of the economy, including illicit commercial activities like the smuggling of oil and drugs. The speaker of parliament, Mohammad Bagher Ghalibaf, is a former IRGC air force commander. Guards also dominate parliament's presiding board. Nor is their power limited to domestic affairs: Qassem Soleimani, who commanded the Guards' elite Qods Force, called the shots on foreign policy before he was killed in a US drone strike at the start of this year.
First military man as president
But as yet, no military man has ascended to the presidency. Mahmoud Ahmadinejad may have had some combat experience in the 1980-88 war with Iraq, but he was a member of the militia, not the uniformed Guards. Former IRGC chief Mohsen Rezaei was three times a candidate, but never got much traction with the electorate. The closest the Guards have come to having one of their own as president was in 2013, when Ghalibaf made the run-off, only to be routed by Rouhani.
Khamenei uses the Guards to suppress dissidence at home and threaten enemies abroad. But the supreme leader, himself a former two-term president, has tended to favour fellow clergymen for the presidency. (Ahmedinejad was the only break from a tradition going back to 1981.)
Despite the IRGC's growing clout, Khamenei retains the power to ensure that presidency goes to a man in black, rather than one in fatigues - in theory, anyway. The supreme leader controls the Guardian Council, which vets candidates for elections, and uses it to ensure that voters can only choose from candidates he deems appropriate. Khamenei's finger on the scales ensured that hardliners, many of them with strong IRGC credentials, swept the parliamentary elections earlier this year.
But using the council as a leash on the Guards' bid for the presidency would be harder. For one thing, there is no obvious contender from the clergy. The likeliest candidate would have been Ebrahim Raisi, who lost to Rouhani in 2017. He now heads the judiciary, where he is apparently being groomed to succeed Khamenei.
No challenge from the Chief Justice
His eye on higher things, Raisi is unlikely to want any further association with the rough-and-tumble of retail politics, especially if there's a chance of another humiliating rejection by voters. (The supreme leader is picked by the Assembly of Experts, which is stacked with Khamenei loyalists.)
There no clear challenger from the so-called reformist faction of Iran, which threw in its lot with Rouhani - a member of the clerical establishment - in the last two elections. His failure to deliver on reform has bruised the faction's credibility with ordinary Iranians. Foreign Minister Javad Zarif was once a possible reformist standard-bearer, but the collapse of the 2015 nuclear deal has left his record in tatters.
There's always the possibility of an outsider, as Ahmedinejad demonstrated in 2005. Indeed, he seems keen to run again. But more than likely he will be disqualified, as he was in 2017, by the Guardian Council.
Khamenei, for whom Iran's confrontation with the US is a war in all but name, may well want a warrior as president. The supreme leader has tried a civilian (Ahmedinejad) and two cleric-politicians (Khatami and Rouhani), with little to show for it. Iran remains an international pariah, and Iranians have long since lost faith in the Revolution. From his point of view, giving the Guards a shot at protecting his legacy might just be the most logical thing to do.


Bobby Ghosh is a columnist. He writes on foreign affairs, with a special focus on the Middle East and Africa. 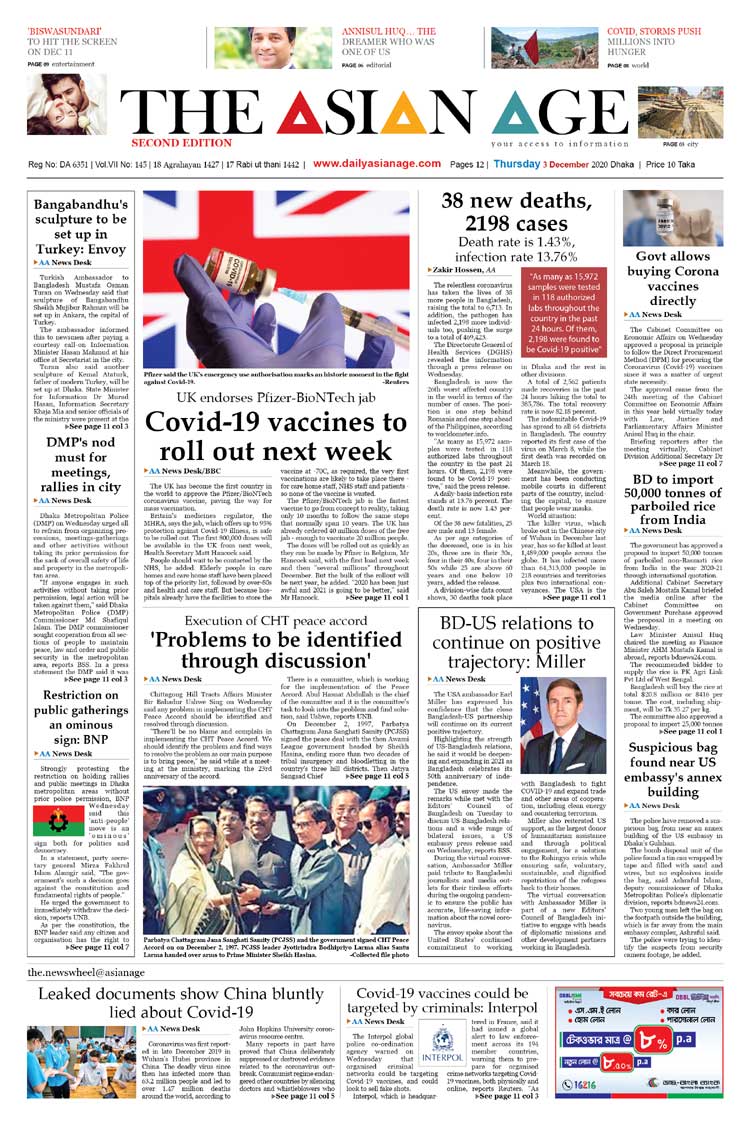