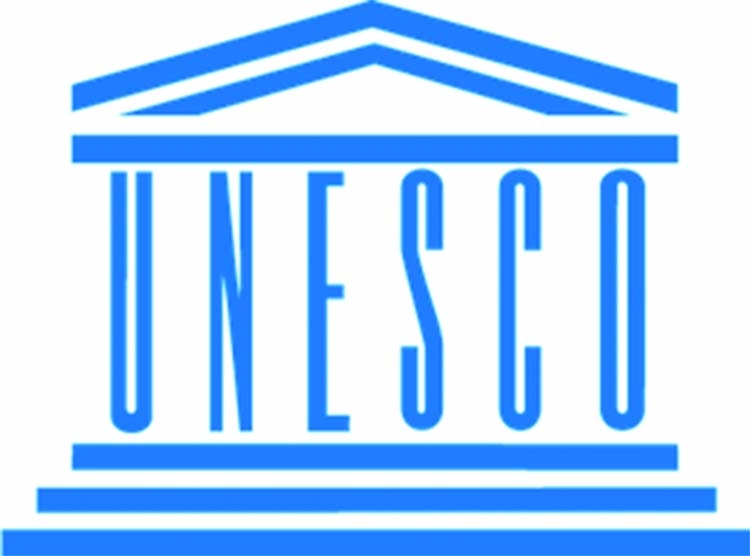 Eleven million girls face being unable to return to school even after coronavirus restrictions are lifted around the world, UNESCO head Audrey Azoulay said Thursday during a visit to the Democratic Republic of Congo."We worry that in many countries the closure of schools has unfortunately led to losses," Azoulay said as she visited a high school in the capital Kinshasa, three days after the country's 2020-21 school year began, reports AFP.
"We estimate that 11 million girls will be unable to go back to school around the world." Accordingly, "we have launched an awareness campaign on the need for schools to go back to school," the former French culture minister said.Education "unfortunately remains very unequal" for girls, Azoulay said, noting that their access to schooling is a priority for the UN Educational, Scientific and Cultural Organisation (UNESCO).
Congolese Education Minister Willy Bakonga, accompanying Azoulay, urged her to support the country's programme of free public primary education launched by President Felix Tshisekedi in September last year.He said the programme had allowed more than four million children to join or rejoin the education system in the poor but mineral-rich Central African country.
Hailing the reform as "very ambitious", Azoulay recognised the "enormous challenges" at hand in terms of infrastructure, teacher training and budgeting.
Urging girls to pursue their schooling "as long as possible", she said she would support the Congolese authorities in the "massive effort that must be made for the quality of teaching".
Experts estimate the annual cost of free primary education at $2.64 billion, a colossal sum for the Democratic Republic of Congo.As of September 11, total state revenue was no more than $2.5 billion, according to the Central Bank of Congo.But the World Bank has pledged $800 million to help pay for education in sub-Saharan Africa's biggest nation, where 73 percent of the population live in extreme poverty.