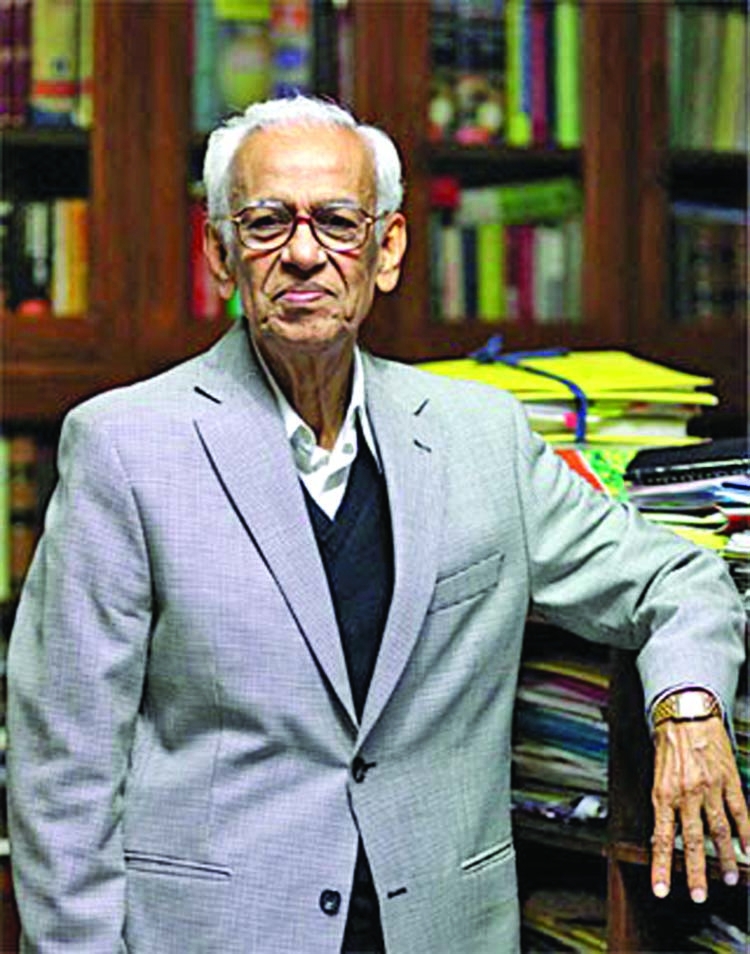 Prominent lawyer and former Attorney General Barrister Rafique-ul huq was taken home from the hospital with the permission of doctors, as his condition was declared to be normal. On October 15, the veteran lawyer was taken to Ad-Din Hospital in Moghbazar of the capital due to physical illness, reports BSS.
After examination, he was kept in the VIP cabin of the hospital and was treated under the supervision of Dr. Richmond Gomez, said Tabibur Rahman Akash, the public relations officer of the hospital. Barrister Rafiq-ul Huq became the country's chief legal officer in 1990. As a legal practitioner, he played a key role for the country's top political leaders during the 2007-2008 military-backed caretaker government.