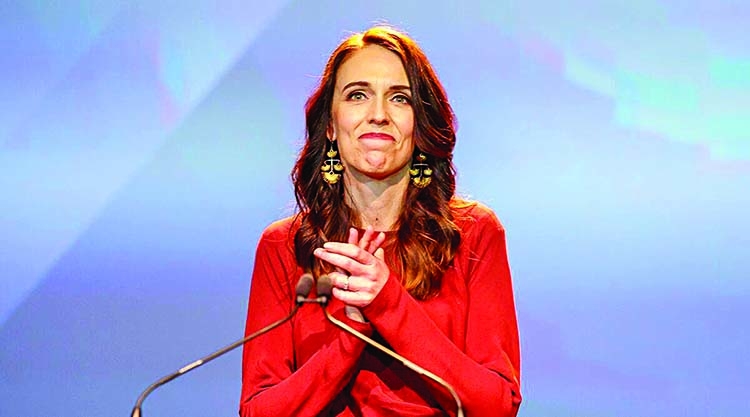 Prime Minister Jacinda Ardern thanked New Zealanders on Saturday for delivering her party a landslide general election victory on the back of her government's success fighting the Covid-19 pandemic, reports AFP.
"Thank you to the many people who gave us their vote, who trusted us to continue leading New Zealand's recovery," she told cheering supporters, adding that her centre-left Labour Party had seen its highest level of support in at least 50 years.  With two thirds of the vote counted, the Labour Party was forecast to take around 64 seats in the 120-member Parliament.
No leader has achieved an absolute majority since New Zealand adopted a proportional voting system in 1996, leading to a succession of multi-party governments. While the count has not been finalized, the figures were enough for opposition leader Judith Collins to concede after phoning Ardern.
"Congratulations on your result because it is, I believe, an outstanding result for the Labour Party. It has been a tough campaign," Collins told cheering supporters in Auckland.Her conservative National Party was expected to take around 35 seats in what appears to be its worst result in nearly 20 years.  Ardern's performance beat pre-election opinion polls and put Labour on course for its strongest showing since 1946.
Party president Claire Szabo praised the campaign of the charismatic leader, who sparked a wave of support dubbed "Jacinda-mania" when she took over the party in 2017 as it was languishing in the polls.  "There's no doubt the strong, great leadership we've had from Jacinda Ardern has been a massive factor in all this," she told NZ. 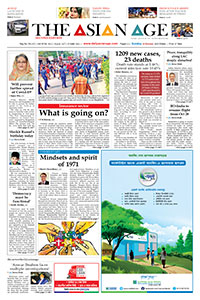