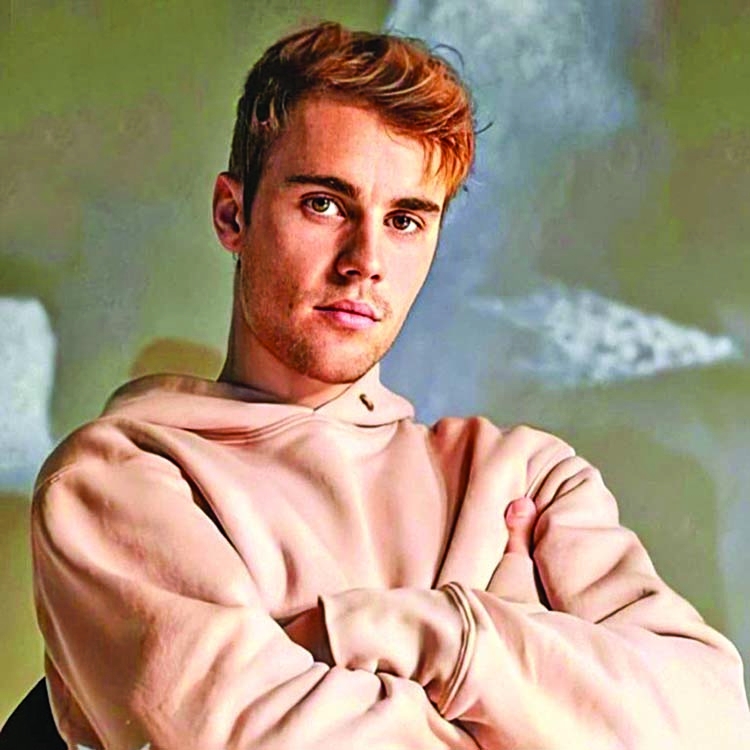 Musician Justin Bieber on Friday (local time) dropped the music video for his new track 'Lonely' featuring Benny Blanco. According to Fox News, the music video sees the pop star exploring the dark side of childhood fame. The 26-year-old singer rose to stardom at the age of 16 years with the release of his album 'My World 2.0,' after he was discovered on YouTube at the age of 13. The visuals for "Lonely" feature young actor Jacob Trembley portraying the role of the teenage Bieber. The video shows how isolated the pop star felt despite growing up in the spotlight. "
Maybe when I'm older it'll all calm down, but it's killing me now/ What if you had it all but nobody to call, maybe then you'd know me/ Cause I've had everything, but no one's listening, that's just (expletive) lonely," Bieber croons in the song. "Everybody knows my past now, like my house was always made of glass/ Maybe that's the price you pay for the money and fame at an early age," the lyrics of the song go. The 'Cold Water' singer had previously spoken about how hard it had been for him to strike the balance between a normal childhood and success. 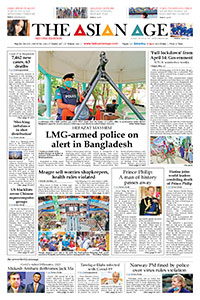