Sallha Khanam Nadia will be seen opposite promising actor Affan Mitul in the telefilm 'Shiri'. Actor Allen Shubhro also has played a lead character in the telefilm. Directed by Joy Sarkar, the shooting of the telefilm has been completed recently. Affan Mitul said, "I will be seen as Emon, who is a 10th-grade student. In the telefilm Nadia is my classmate and I have a crush on her. On the other hand, Allen Shubhro also loves Nadia. This is a triangle love story, but also has a message of patriotism."
"I am very excited to act opposite Nadia. She is a talented actress and very co-operative. I hope the audience will enjoy the drama," he added. Other casts of the telefilm are Masum Aziz, Mukul Siraj, Reza and others. 'Shiri' will be aired on a private satellite TV channel soon.
Sallha Khanam Nadia has made her mark in the entertainment industry with her natural acting skills. She has been featured in many television plays and TVCs. Nadia acted 'Cheating Master' 'Shahorali', 'Family Fantasy' are now being aired on different TV channels.
Affan Mitul is now busy with multiple projects. The actor is also working for big-screen projects like 'Psycho Lover', 'Rojokini Chandidas', 'Zihad', 'Adom', 'Swapner Feriwala', and 'Pododarpan'. His released films are 'Nishchup Valobasa', 'Gontobba', 'Kaaktarua'. 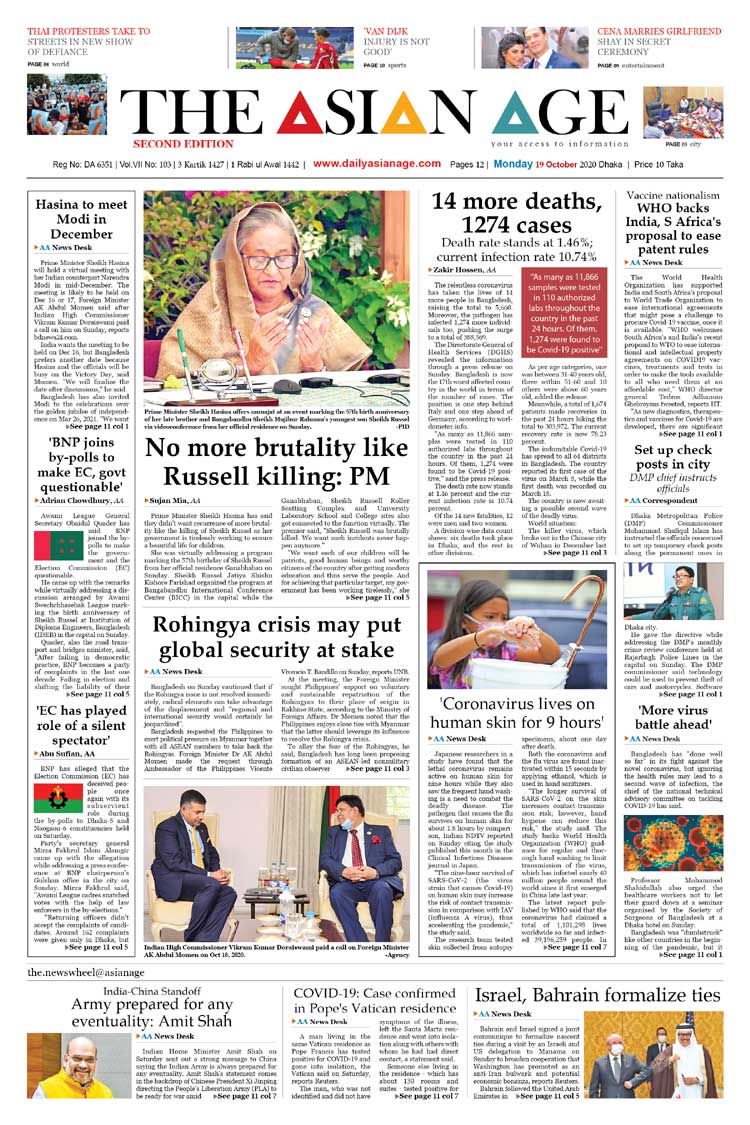