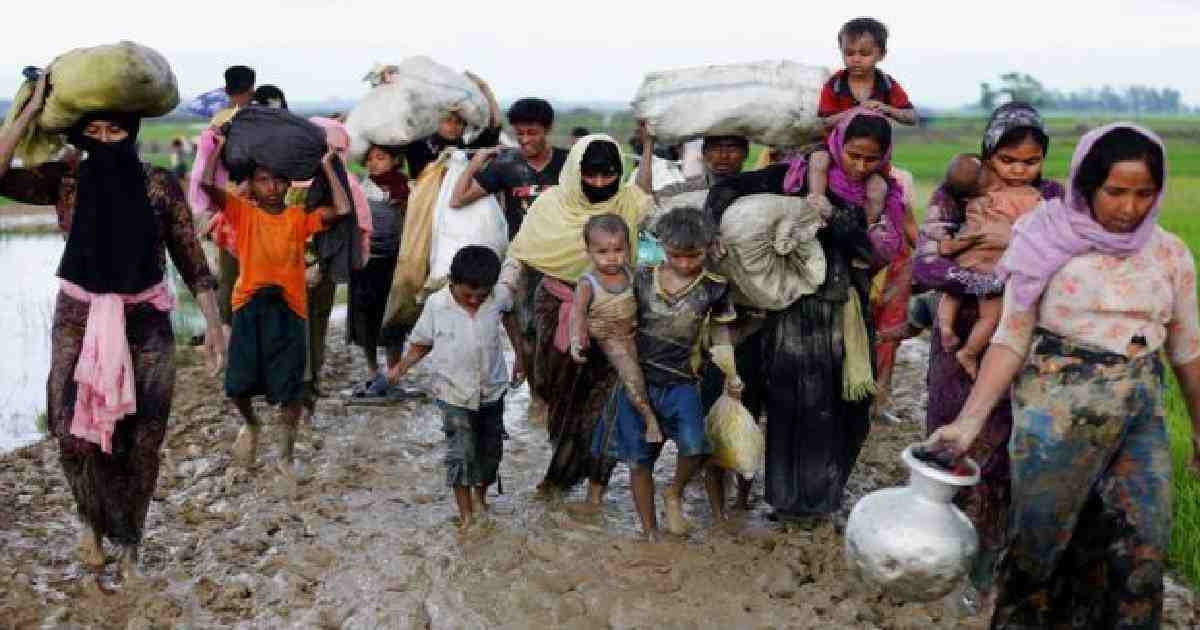 The United States, the United Kingdom, the European Union and the United Nations High Commissioner for Refugees will bring the international community together on Thursday to address the Rohingya crisis.
The co-hosts will discuss the voluntary, safe, dignified and sustainable return of Rohingyas and other displaced people to their homes or to a place of their choosing, said the UNHCR.
At a virtual conference, they will urge countries to increase assistance for Rohingyas, host communities, and internally displaced people in Myanmar, more than three years since the latest phase of the crisis began in August 2017.
The UN has appealed for more than $1 billion in aid to meet the humanitarian needs of Rohingya refugees in Bangladesh this year, but so far less than half has been contributed. This leaves a significant funding gap, made worse by the Covid-19 pandemic.
There will be a telephonic press briefing with Richard Albright, Deputy Assistant Secretary for the Bureau of Population, Refugees, and Migration at the U.S. Department of State; Lord Ahmad of Wimbledon, Minister for South Asia and the Commonwealth at the UK’s Foreign, Commonwealth & Development Office; Janez Lenarčič, Commissioner for Crisis Management in the European Commission; and Indrika Ratwatte, Director of UNHCR’s Regional Bureau for Asia and the Pacific on the same day.
The speakers will discuss the outcomes of the conference, including efforts to address the dire humanitarian crisis on the ground and increase assistance to respond to the plight of Rohingya refugees in Bangladesh and elsewhere in the region, as well as internally displaced persons in Myanmar, said the UN refugee agency.
After offering opening remarks, the speakers will take questions from participating journalists.