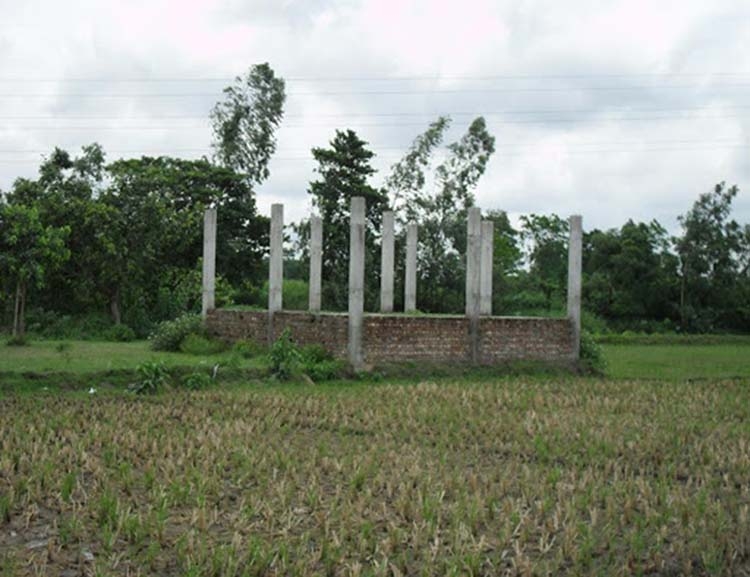 At the North Bengal Sugar Mills Ltd. at Gopalpur in Natore district, about one hundred innocent people, officers, laborers, staffs and others of the mills, were killed on the staircase of a pond in the main mill premises by machine gun burst-fire on May 5, 1971 by the beastly Pakistani soldiers. This holy pond is now called "Shaheed Sagar" by the local people.
On 1971 30th March in Lalpur Upazila, 4km to north of Gopalpur in Moynapur Village there was a war of Khan Senas. Next day when Major Reza Khan planned to escape he was shot by the public. In order to prevent Pakistani army for landing on the airport the local people demanding freedom broke the runway and maid the Iswardi Airport inactive. There was a horrendous condition in the town yet for the sake of sugar cane cultivators, each people were assigned individual responsibilities in the mills. In May 5 1971 despite the surrounding conditions Mill was active.
Then suddenly a group of Pakistani soldiers with the help of some Rajakaars entered the mill. The brush fired and killed the administrator Lt. Anwarul Azim and other employees of the mill. After killing them they left all the dead bodies in the pond. After Liberation this pond was named as Sagor Dighi. In 1973 in memory of Lt. Anwarul Azim Gopalpur railway station was named as Azimpur Station. 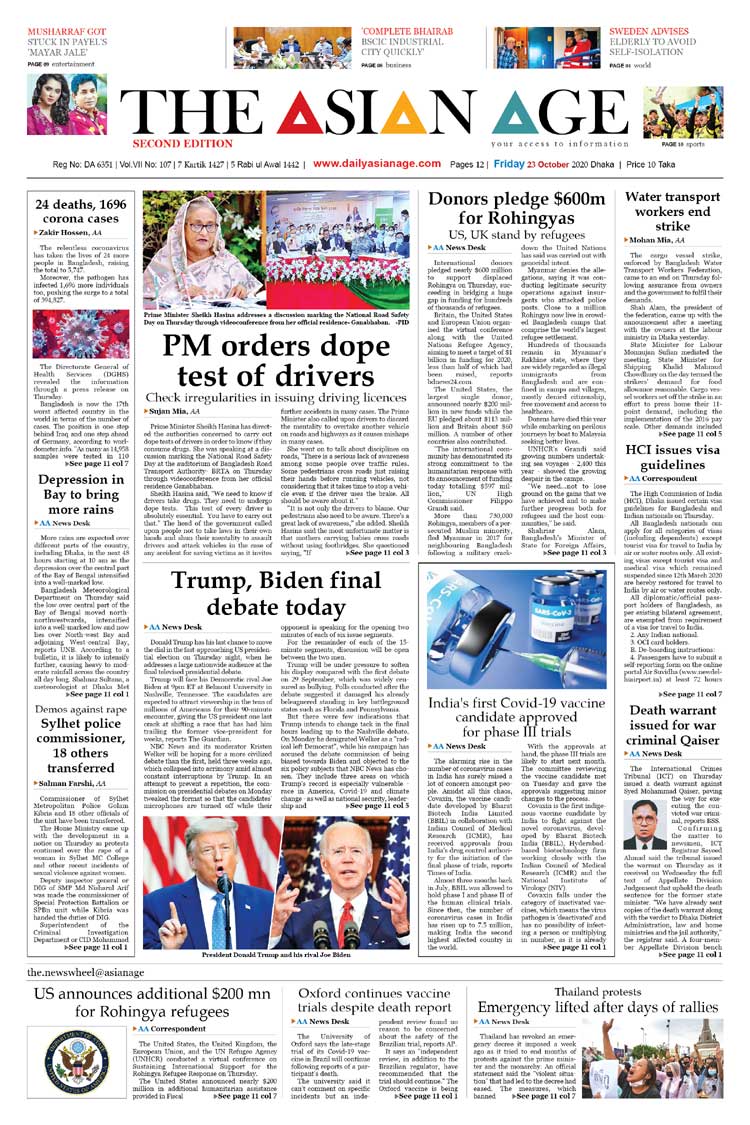