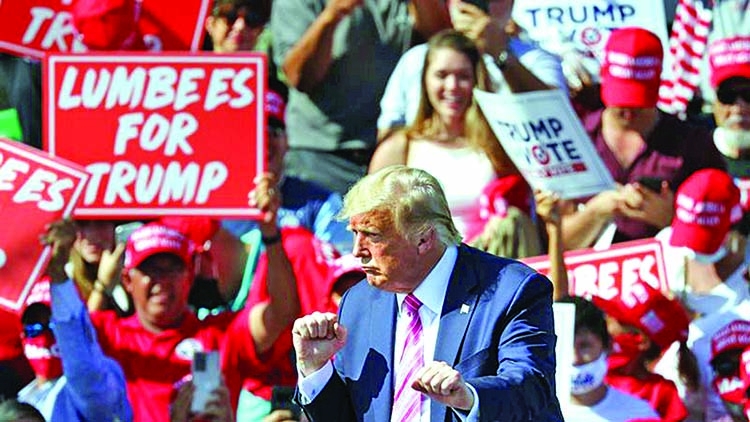 
The writer is a prominent journalist based in the United Kingdom and contributor to The Asian Age.