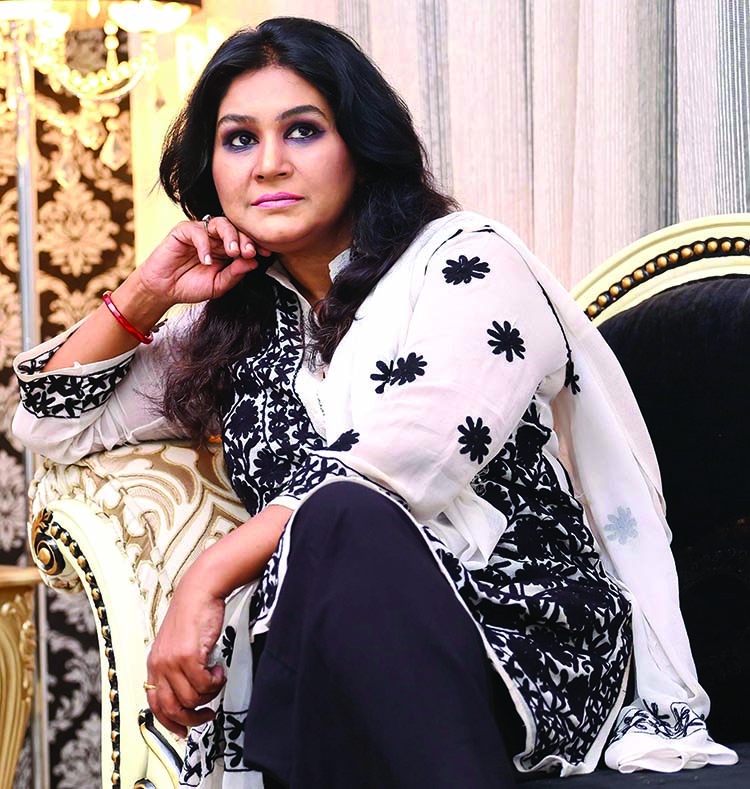 Musician SaminaChowdhuryis singing new songs. In the meantime, she has sung a new song titled 'Shei Je CholeGele'.In the days of corona pandemic musicians have been busy fighting to create new songs to bring normalcy in their lives.Some of them are performing in limited size stage shows in this situation following the rules of health. SaminaChowdhury's song is written by Jamal Hossain and the melody is composed by Kishore Das.
Regarding the song, SaminaChowdhury said, "Kishore makes wonderful music. He has a lot of nice tunes in his mind. Jamal Hossain has also written excellent lyrics. All in all, I can't say about the song, Jamal and Kishore can say it better than I. However, I hope that the audience will love the song."The song is composed by OviAkash and arranged by Rezwan Sheikh. Samina Chowdhury said, "The melody of this song is very sweet. The lyrics are also excellent."
Both songs will soon be released on Rongon Music's YouTube channel. Meanwhile, SaminaChowdhury is scheduled to sing a Rabindra Sangeet in the government-funded movie 'Bhalobasha Pritilata'. However, the matter is not final yet, said SaminaChowdhury.
Meanwhile, Samina Chowdhury's song 'Aajo Jader Baba Ache' has recently been released on the YouTube channel of 'World Music'. The song is written by LitonAdhikariRintu and composed by Ijaz Khan Swapan. SaminaChowdhury made her acting debut in Amjad Hossain's 'Jaonmo ThekeJ olchi' with Alauddin Ali's melody.
In this movie, Samina Chowdhury's song 'Jonmo Theke Jolchi' and 'Ekbar Jodi Keu Bhalobashto' were two popular songs. The melody of the two songs was composed by Alauddin Ali. In 2006, SaminaChowdhury won the first National Film Award for her playback singing in the movie 'Rani Kuthir Baki Itihas' directed by Samia Zaman. 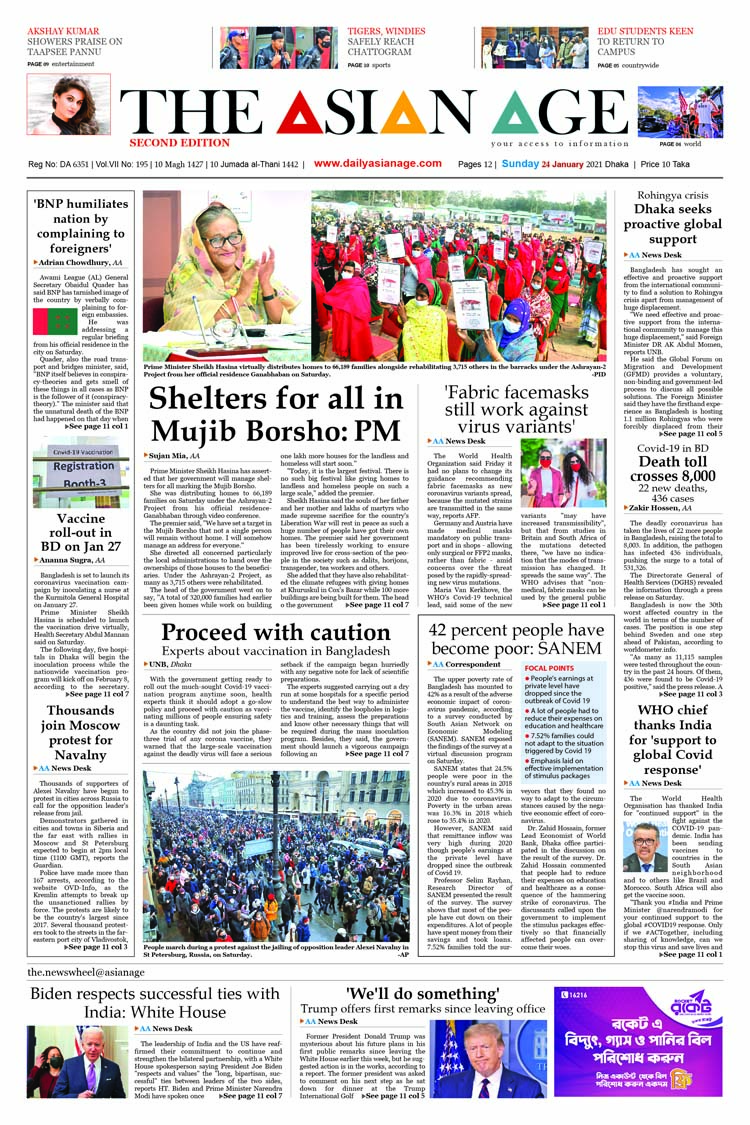