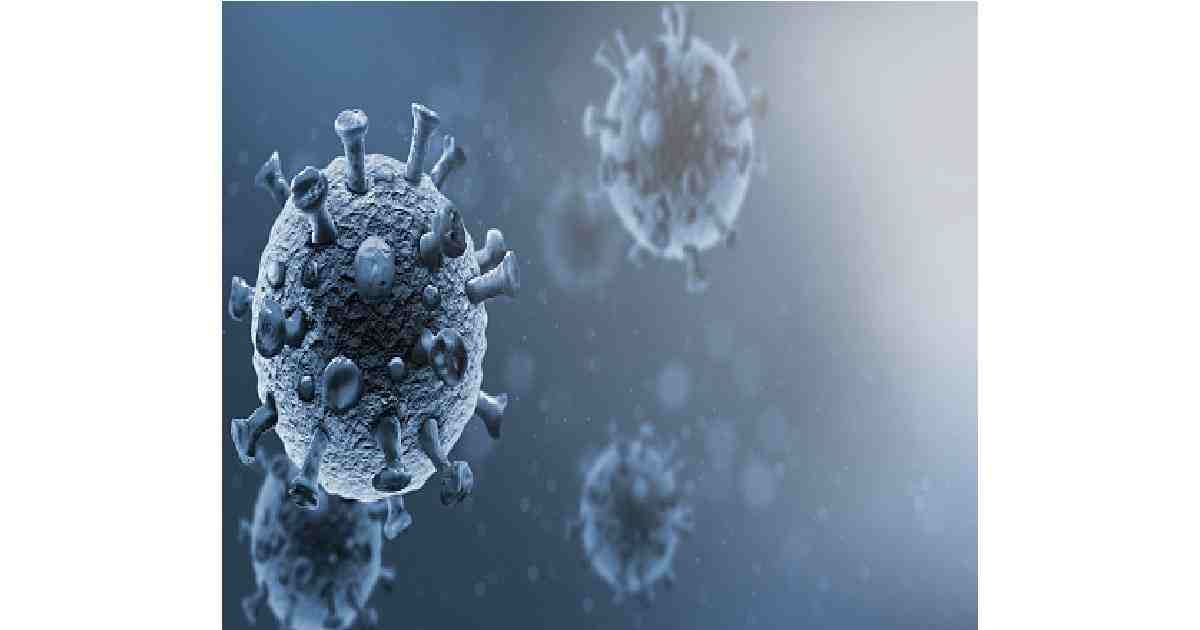 The confirmed COVID-19 cases have surpassed 42.9 million globally as of Monday morning, according to the latest tally from Johns Hopkins University (JHU).
The confirmed deaths toll has been registered over 1.15million globally. Besides, global recoveries have been recorded over 28.8 million, according to the data.
Worst-hit countries
Currently, eight countries have over one million cases, the JHU says.
On Saturday, Colombia became the latest country to surpass the one million mark of COVID-19 infections.
The other countries are- US, India, Brazil, Russia, France, Argentina and Spain.
The US has registered over 225,000 deaths and more than 8.6 million infections – both the highest in the world.
New US virus cases have surpassed 83,700 for the 2nd day in a row.
Data published by the JHU shows that 83,718 new cases in the US were reported Saturday, nearly matching the 83,757 infections reported Friday.
Before that, the most cases reported in the United States on a single day had been 77,362 on July 16, reports AP.
Meanwhile, India’s daily coronavirus cases have dropped to nearly 50,000, maintaining a downturn over the last few weeks, according to an AP report.
India’s Health Ministry says 50,129 new cases have taken the overall tally to nearly 7.9 million on Sunday. It also reported 578 deaths in the past 24 hours, raising total fatalities to 118,534.
Besides, the third hard-hit country Brazil has recorded 5,380,635 cases and 156, 903 deaths.
Spain declares emergency
Spanish Prime Minister Pedro Sánchez on Sunday declared a second nationwide state of emergency amid a resurgence in coronavirus infections, says another AP report.
Sánchez said his government will impose a 15-day nationwide curfew. Regions across Spain, except in the Canary Islands, will be subject to a curfew at night from 11:00 p.m. until 6:00 a.m.
Vaccine in US
American physician and immunologist Dr Anthony Fauci says a COVID-19 vaccine could be available in the United States before the end of the year if proved to be "safe and effective".
The US government scientist told that the limited first doses would go to people according to a set prioritisation – and that it would take "several months into 2021" before it was more widely available.
He added that the vaccine wouldn't replace the need for public health measures to be in place to help protect people from the virus for a considerable time, reports BBC.
Coronavirus in Bangladesh
Bangladesh on Sunday saw further spike in COVID-19 cases as health authorities detected 1,308 new patients across the country in 24 hours, taking the total to 398,815.
During the period, 23 more patients died from COVID-19, raising the death toll to 5,803.
Besides, the total recoveries from coronavirus have jumped up to 315,107 with recovery of 1,544 patients from the disease during the period.
The fatality rate in Bangladesh is 1.46 percent, the Directorate General of Health Services (DGHS) said.
The daily infection rate on Sunday was recorded 11.78 percent upon testing 11,103 samples in 24 hours. 17.67 percent of the tested 22,57,589 samples so far have turned out to be COVID-19 positive.