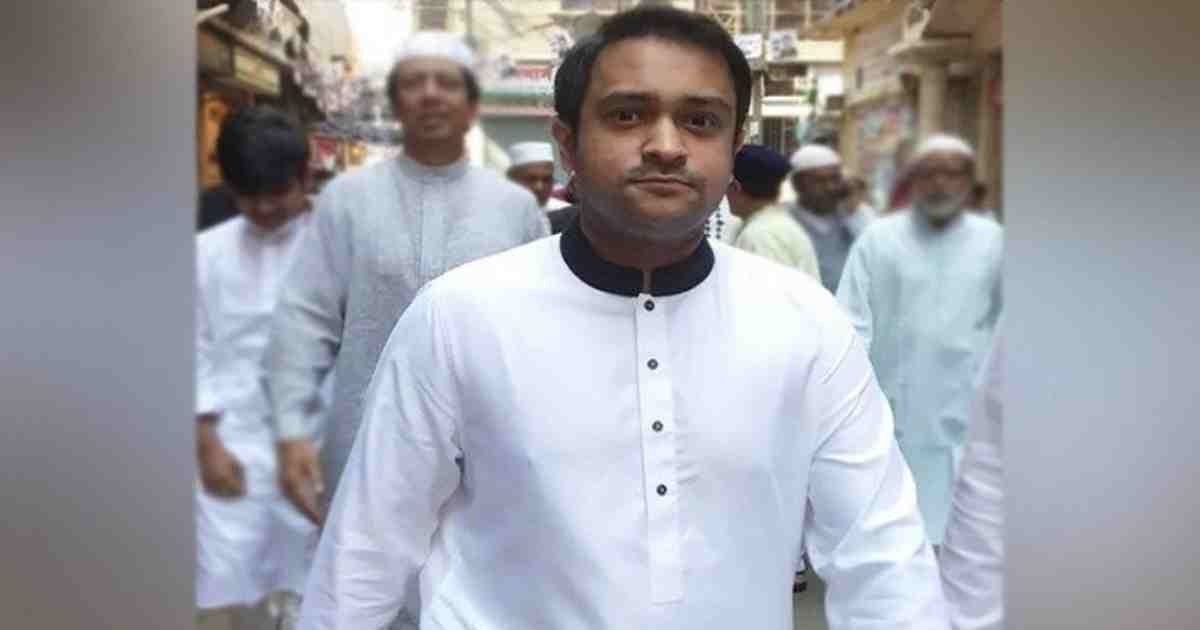 A mobile court, conducted by the Rapid Action Battalion- RAB, has sentenced Irfan Selim, son of MP Haji Selim, and his bodyguard Mohammed Jahid to one year imprisonment each on charges of possessing walkie-talkies and liquor illegally.
The development came following their arrests during a raid on Haji Selim's home in Old Dhaka's Soarighat.
RAB said, Irfan Selim and Mohammed Jahid were also charged in two cases under firearms and narcotics.
The elite force of the police nabbed Irfan by raiding Haji Selim’s house at Showari Ghat in Old Dhaka.
Earlier on the day, the RAB detained Irfan Selim in a lawsuit filed over the assault of a naval officer by a group of people traveling on the MP Haji Selim's car.
RAB’s Additional Director General (Operations) Colonel Tofayel Mustafa Sorwar and RAB official Lt Col Ashik Billah confirmed the development.
As soon as Wasif and his wife got off their bike, a group of men from the car began verbally abusing and beating him.
Lt. Md Wasif Ahmed Khan filed the case with Dhanmondi Police Station on Monday accusing seven people, including Irfan.
The incident took placed near the Labaid hospital in Dhanmondi at around 7:45 pm on Sunday.
According to the case details, Wasif was traveling to Kalabagan with his wife on a motorcycle when a black Land Rover hit the bike from behind.
A video, recorded soon after the incident, went viral on social media. Wasif said he and his wife came under attack even after disclosing his identity to the attackers.
Wasif alleged that he and his wife received death threats from the attackers.