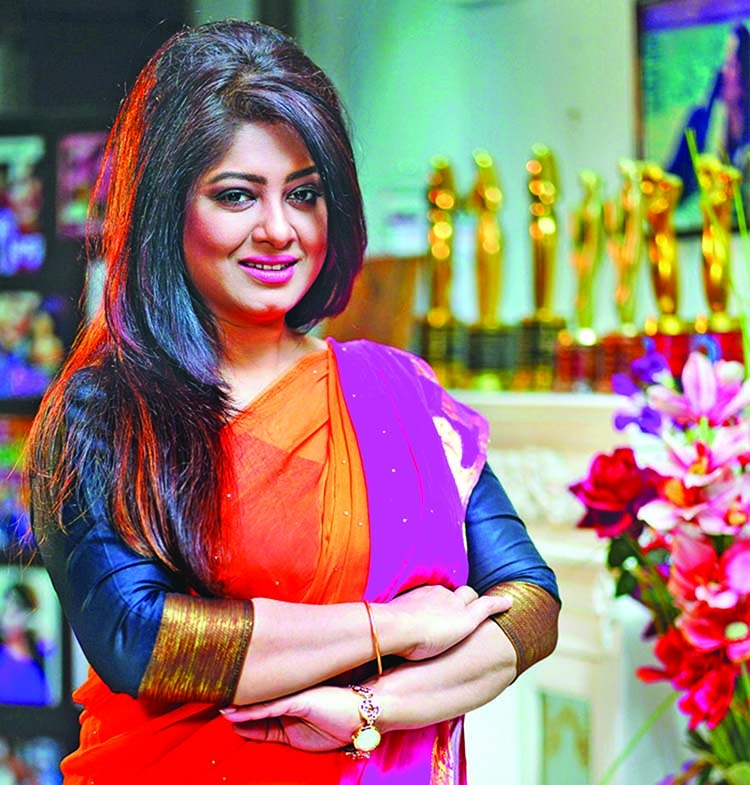 Actress Moushumi has taken a firm place in the hearts of the audience with her stunning performances. The actress has returned to shooting after performing 'Bhakta', a play written by Mirza Rakib and directed by Tareq Sikder.
The story of this play goes on with the various stories of a mad fan's seasonal story. The work is almost at an end. Meanwhile, the actress told that she dreams of playing the role of Begum Rokeya, a pioneer of women's awakening. Although a few years ago, Moushumi was acting in a telefilm called 'Begum Rokeya'. It was built by Shaheen Rahman. The telefilm has been published on Laser Vision's YouTube channel.
However, she has expressed strong interest in acting in movies with this character. Regarding this, Moushumi said, 'Respected Begum Rekaya is the role model of Bengali women. I don't know if this dream or wish of mine will be fulfilled. However, the opportunity to act in a movie is real; I will act with the full experience of my acting life.