Terry Eagleton
-Md Sajib Miah
The structure divulges how English languages as well as the word England evaluated by the passage of time especially from Old age to Present days.
1. Saxones—Angli/ Anglia—Englisc--- English.
2. Saxones—Angelcyn—Englaland—English.
The English language belongs to the West Germanic branch of the Indo-European family of languages. The closest undoubted living relatives of English are Scots and Frisian. Frisian is a language spoken by approximately half a million people in the Dutch province of Friesland, in nearby areas of Germany, and on a few islands in the North Sea. The history of the English language has traditionally been divided into three main periods: Old English (450-1050 AD), Middle English (1050-1500 AD) and Modern English (since 1500). Over the centuries, the English language has been influenced by several other languages. During the 5th Century AD, three Germanic tribes (Saxons, Angles, and Jutes) came to the British Isles from various parts of northwest Germany as well as Denmark. These tribes were warlike and pushed out most of the original, Celtic-speaking inhabitants from England into Scotland, Wales, and Cornwall. One group migrated to the Brittany Coast of France where their descendants still speak the Celtic Language of Breton today. However, Terry speculates about the rise of the English language as well as literature from the 18th century, especially from the Romantic period just after the New Classical period.
Brief Understanding of the Essay:
I was beguiled and greatly interested to learn about the trials and tribulations that came with metamorphosing English from what was essentially a form of gossip to an academic subject of study. As a student of English Studies myself, I have been a difficult time imagining a world where the subject of English was looked down upon by other academics. In today’s world, the study of English is an integral part of every student’s education. Without the ability to read critically and write competently, a student of any subject would surely fail. Thankfully, due to the failure of religion to appease the masses in the second half of the 19th century, the study of English began to flourish. When religion was no longer a reliable controlling power, the Victorian ruling class started using the ideology of literature to install morals in the middle class, thereby controlling it to some extent. This quote by George Gordon really grabbed my attention: “...The Churches (as I understand) having failed, and social remedies being slow, English literature has now a triple function: still, I suppose, to delight and instruct us, but also, and above all, to save our souls and heal the State” (6). To me, these words sum up perfectly the role of English in today’s society as well as they resound in Victorian England: English (and literature in particular) should always serve to install in us joy and pleasure, but it is also necessary to unite and preserve society, making it a highly relevant and imperative subject of academic study. Terry mobilizes the real understanding of the rise of English through his outstanding essay is now subjected to conceive the actual rise of English
Transformation of English from New-Classical Era to the Romantic Era:
Actually, the New-Classical era (especially from 1700 AD) epitomizes some specific features in English Literature as well as English Language. Terry says that 18th-century literature is historically a recent phenomenon or modern phenomenon or it was invented “around the turn” 18th century. He even says Chaucer,the pope could not bring modernity while he seems the Romantics has brought the actual modernity in English literature as well as English Language. He says that Shelly’s “Defence of Poetry”is the impeccable implication of Sidney’s “An Apology of Poetry”. Terry tries to stand some ideas that are created by Romantics as they believe the mind or soul is related to creativity and imaginative which has the interconnection to literature that has been done by Romantics. The Romantics are the introducer of symbols and aesthetics. They are political Artists because they criticize and reform society. To recapitulate, it can be said that Terry strongly believes that actual English has started thriving from the 18th century which turned over by the romantics and reached its peak by the Victorian Era.
Great Era of English History (Victorian Era):
According to Terry, the Victorian era (1836-1901) was considered as the greatest era of English History when every aspect of human life and environments has been changed due to rapid urbanization and imperialism of English all over the world. Some great writers like Arnold, George Eliot, and Henry James who created some revolutionary ideas in English literature like Arnold’s Touc hstone Method. Though there is a huge conflict between science and religion, there were another mood of rectifying human being especially literature. However, the Victorian era or the glorious era of English has developed the language and Literature, especially in the civil service to train them so that they can become spared their culture and identity all over the colonial territories.
Modern Period of English:
The modern period has to be considered as the most accelerated period of English literature advancement. English expanded all over the world and took its different shapes on different continents. However, Terry tries to make us clear that from the New-classical period to the present day is the perfect period of the rise of English literature and Language at the same time. The period is also seen as the peak point of English Language where English has taken many shapes by the hand of English scholars from Non-English Natives; for instance: Singlish, Manglish,Hinglish and unofficially, Banglish.
To recapitulate, it can be said that the actual rise of English language and literature has started by the hand of Geoffrey Chaucer while Terry claims the use of modern English has started from the 18th century especially by the Romantics.
The writer is a Student of MA, Department of English, Jahangirnagar University 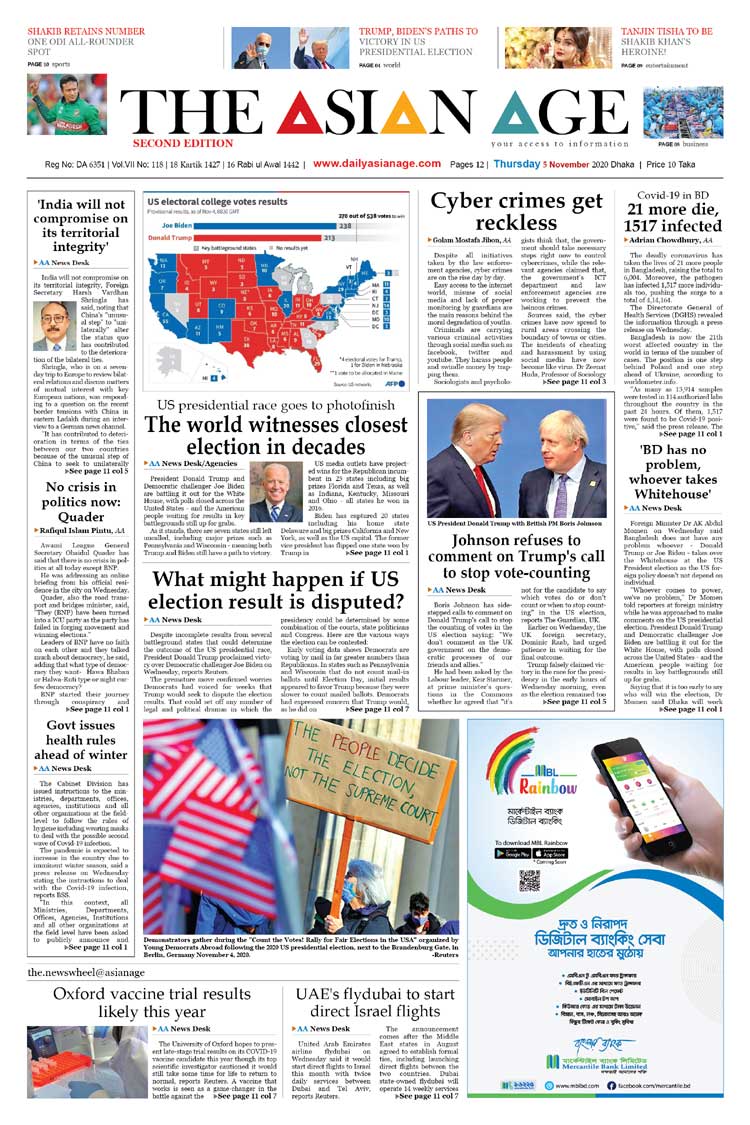