Diabetic patients are at risk of coronary heart disease 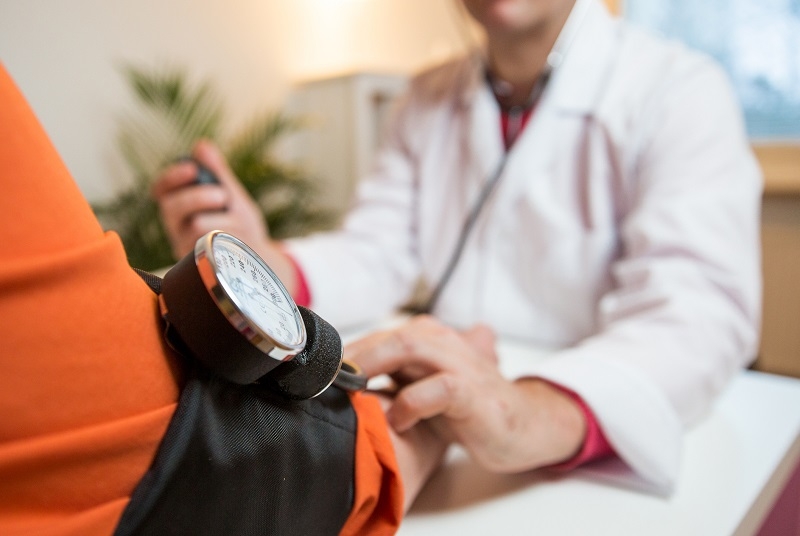 Diabetes is not just a physical disease; it also has a profound effect on the mind. The epidemic of corona can increase that pressure many times over. This is because the risk of coronary heart disease in diabetics is higher than in others. However, if you are careful about some things, this stress can be easily avoided. At the same time, it is possible to avoid the risk of coronary heart disease, diabetes is a disease, no one can say exactly how the disease was born. However, the history of diabetes is ancient. The first idea of ​​diabetes was discovered in 1862 in a pyramid in the ancient city of Thebes in Egypt, in 1550 BC. It was called zia beted which means the emission of succulent mue.

Billions upon billions of cells are working in our bodies every moment. I want energy to do this job smoothly. The biggest supplier of energy is carbohydrates. These include rice, pulses, potatoes, vegetables, wheat, corn, etc. At the end of the complex reaction, these become simple molecules that can be absorbed by our body cells. This simple molecule is glucose. The glucose molecule is absorbed by the body's cells and produces energy through chemical reactions. This energy keeps the body moving. But it takes a hormone for glucose to enter the cell. Its name is insulin. Our body cells have a channel through which glucose enters the body. The channel is closed normally. We can compare the whole thing as follows.

Suppose a cell in a room is a body cell. And the door of the house is the channel for insulin to enter. The glucose channel is usually locked just as we lock the door for safety. Just as it takes a key to open a lock, it takes a key to open a glucose channel. This key is called insulin. Without insulin, glucose cannot enter the cell. As a result, energy will not be produced in the cell. And if the cell does not get energy, it will not be able to do its job properly. But there is an endless supply of glucose in the blood. But the cells have to be starved. As blood glucose levels rise, so does the time and concentration of urine.

This overall condition is known as diabetes mellitus or diabetes for short. Diabetes is another name for this disease due to frequent urination.

There is another similar disease called Diabetes Incipidus, where the patient urinates frequently. But the disease that surrounds us is ca we are familiar with diabetes mellitus.Normally healthy human blood contains 5.6 to 6.1 ml of glucose per liter when starved. It increases two hours after taking food.

Types: We go back to the previous example again. Suppose your house is locked. Now think, under what circumstances can you not enter the house?

First, if you do not have the key. And second, if the lock doesn't work despite having the key. There are also some other reasons that can cause diabetes. Of these, maternal diabetes is particularly important. It is called Gestational Diabetes Mellitus in English. Pregnant women need more insulin than they normally need. Because insulin is engaged in many other functions in the human body. Now if the mother is unable to produce enough insulin, the body will naturally increase glucose. Pregnant women also secrete certain hormones from the placenta that are responsible for maternal diabetes. These women no longer have diabetes after childbirth.

Diabetes can also be caused by genetics. People with autism or Klinefelter  syndrome are more likely to develop diabetes. Diabetes can be caused by pancreatic problems as well; for example, if you have pancreatic cancer or infection, you may have diabetes. Hormonal problems can also cause diabetes. Cushing's syndrome, or acromegaly, which is caused by hormones secreted by the thyroid gland, has an effect on diabetes. Some medications can also cause diabetes. National medicines may play a role in the cause of diabetes. For example: infection with cyto-megalo-virus, congenital rubella virus, or coxsackie virus affects diabetes.

Symptoms of diabetes: The problem that most diabetic patient suffers from is frequent urination. As a result, the body loses fluid and becomes more and more thirsty for water. Diabetes, on the other hand, causes a 'cellular starvation' in the human body. As a result, the body sends a message to the brain that it is hungry. That is why patients with diabetes are always hungry. They lose weight despite eating a lot. They also feel fatigue all the time. If there is a wound in the body, it does not want to heal easily. As a result that part of the body becomes vulnerable to various skin diseases. People with diabetes gradually lose their sexual ability.

Homeopathic remedies: The patient is treated, not the disease in homeopathy treatment. For this, if the experienced homeopaths can give treatment to the patient by considering all the symptoms of the patient, it is possible to overcome the disease by the grace of Allah. 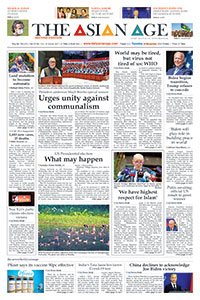