Remembering the former football stars in the game

It has been 15 years since famous football player Momen Munna passed away. This star footballer is still alive in the eyes of millions of fans. Munna is not alive, but Sheikh Mohammad Aslam, Kaiser Hamid, Rumman bin Wali Sabbir has become living legends. In the late nineties, stars Alfaz Ahmed and Ahmed Naqib entertained thousands of fans with their football style.
Abahani -Mohammedan football match is still bright in people's memory. The stars woke up in the country's football in the jerseys of these two eternal rivals.
A group of fans, who spent their childhood and adolescence watching such footballers, moved to the game on November 6 to meet the legends. The Face book group who passed SSC in 1997 and HSC in 1999 organized a fitness first mini futsal tournament at the court of United Group at Satarkul in the capital, where Sheikh Aslam, Kaiser Hamidra were present.
The country's football frenzy has ebbed. Star footballer in crisis. So that old football stars are still occupied in the heart of the fans. Sheikh Aslam said that he was overwhelmed as he had a place in the minds of the fans even after leaving the game. He also said, "Coming here, I saw an outpouring of the people who still remember us with love in these bad days of the country's football. I am grateful to the 97-99 group for taking such an initiative. There is a regret in the midst of many loves because those who work with the country's football, they could not honor the former stars."
Alfaz Ahmed thanked the organizers. He said, "I am grateful to be remembered with the legends. In such an event, there will be an awakening in amateur football. If the Bangladesh Football Federation wants, it can improve the football of the country by using the reputation of former stars."
Yasmin Momen Survi Munna, wife of late Momen Munna is also overwhelmed by remembering in this way. She said with her son Azman, "Munna was the favorite football player of thousands of people. I was really impressed to see that people remembered him that way after he left."
Mezbauer Rahman, one of the organizers of the tournament said  " those of us who grew up watching the game, witnessed the excitement of the Abahani-Mohammedan football match, Aslam-Sabbir  are big star to them. We wanted to remember them by this small event."
In the end team Sheikh Aslam became the champion and Kaiser Hamid handed over the prize to them.
Thus the end of a beautiful arrangement was announced. 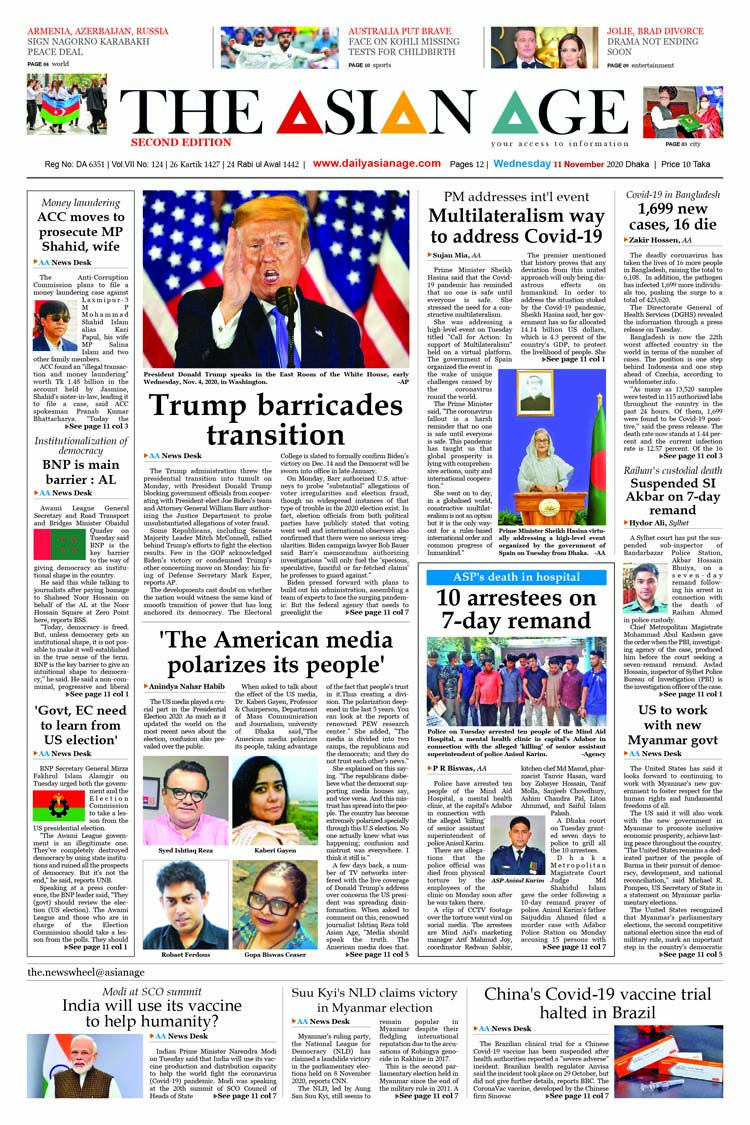