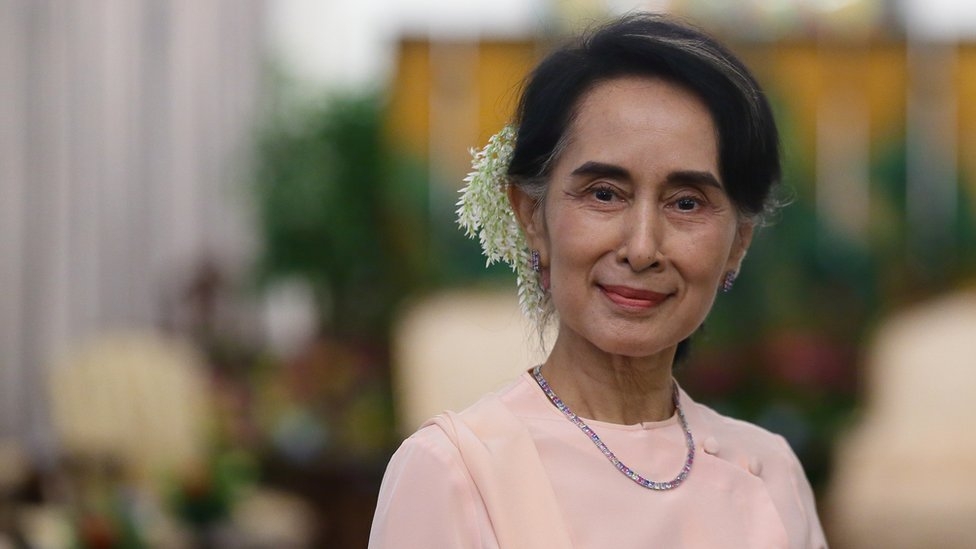 Myanmar's ruling National League for Democracy (NLD) party has secured enough seats in parliament to form the next government, according to the latest election results.
The NLD has so far secured 346 seats, more than the 322 seats needed to form the next government.
It comes days after the party led by Aung San Suu Kyi claimed victory based on early results.
But the military-backed opposition has demanded a re-run of the election.
Ahead of today's announcement, a handful of leaders, including those in India and Japan, had congratulated the NLD on their win.
The election has been seen as a gauge of support for the NLD and Ms Suu Kyi following the Rohingya crisis.
The NLD remains popular at home but has been heavily criticised worldwide after Ms Suu Kyi's response to the crisis.
Hundreds of thousands of Muslim Rohingya fled an army crackdown - described by the UN as ethnic cleansing - in 2017. The army in Myanmar said it was targeting militants, a response which Ms Suu Kyi has defended.
The disenfranchisement of the Rohingya had led observers to question the credibility of the election. 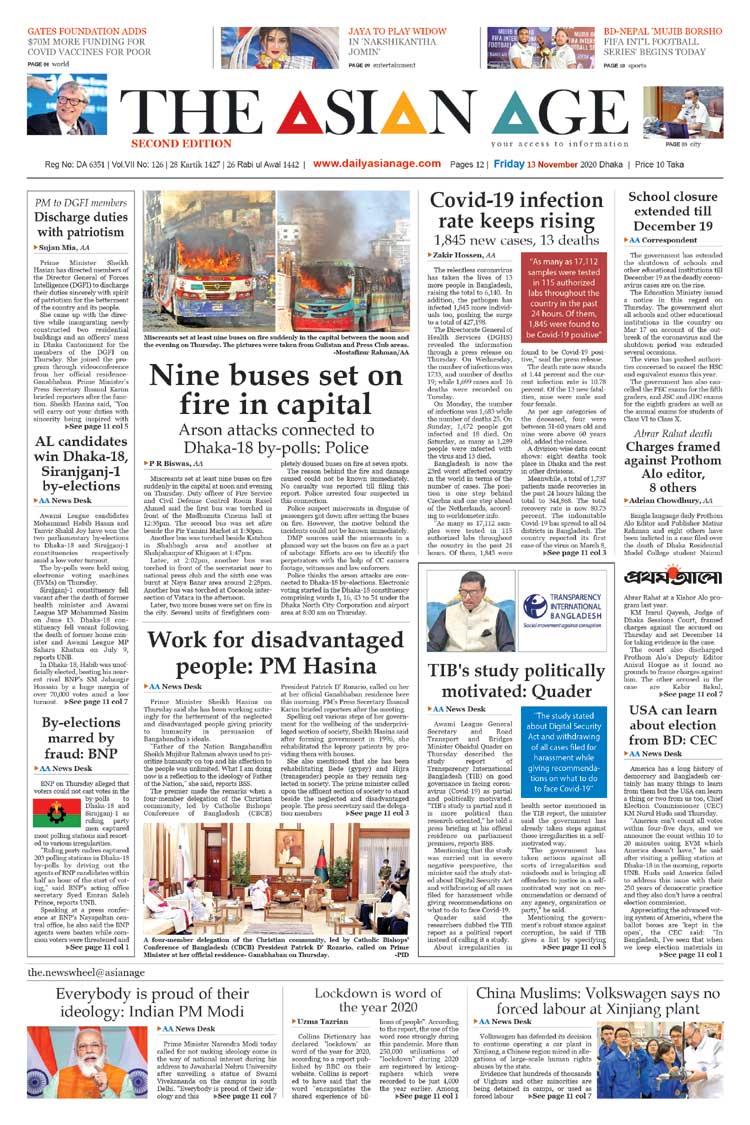