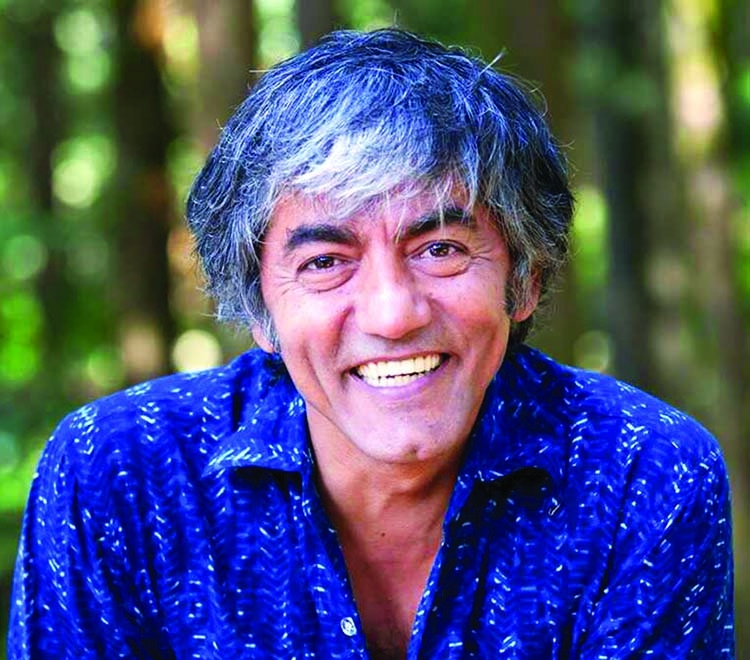 Asif Basra, who starred in web series 'PaatalLok' and film 'Kai Po Che', has died at 53. He was found dead in a private complex in Dharamshala. SSP KangraVimuktRanjan said that a forensic team is at the spot and police is investigating the matter. Filmmaker Hansal Mehta was among the first from the industry to react to the death. "
Can't be true... This is just very, very sad," he wrote. Reports say that actor Asif Basra had been living in a rented house in McLeodganj for the last 5 years. Asif was last seen in the second season of Disney+ Hotstar series Hostages.
He also starred as a senior executive in a media house in Amazon Prime's 'PaatalLok', which released earlier this year. Asif has also been seen in films such as 'Jab We Met', 'Once Upon a Time in Mumbaai', 'Krrish 3', 'Ek Villain' and many others. He also starred in foreign productions like Quicksand and Outsourced, apart from playing a cameo in 'One Night with the King'.
---Agencies