'Aquaman 2': Warner Bros has no plans to fire Amber 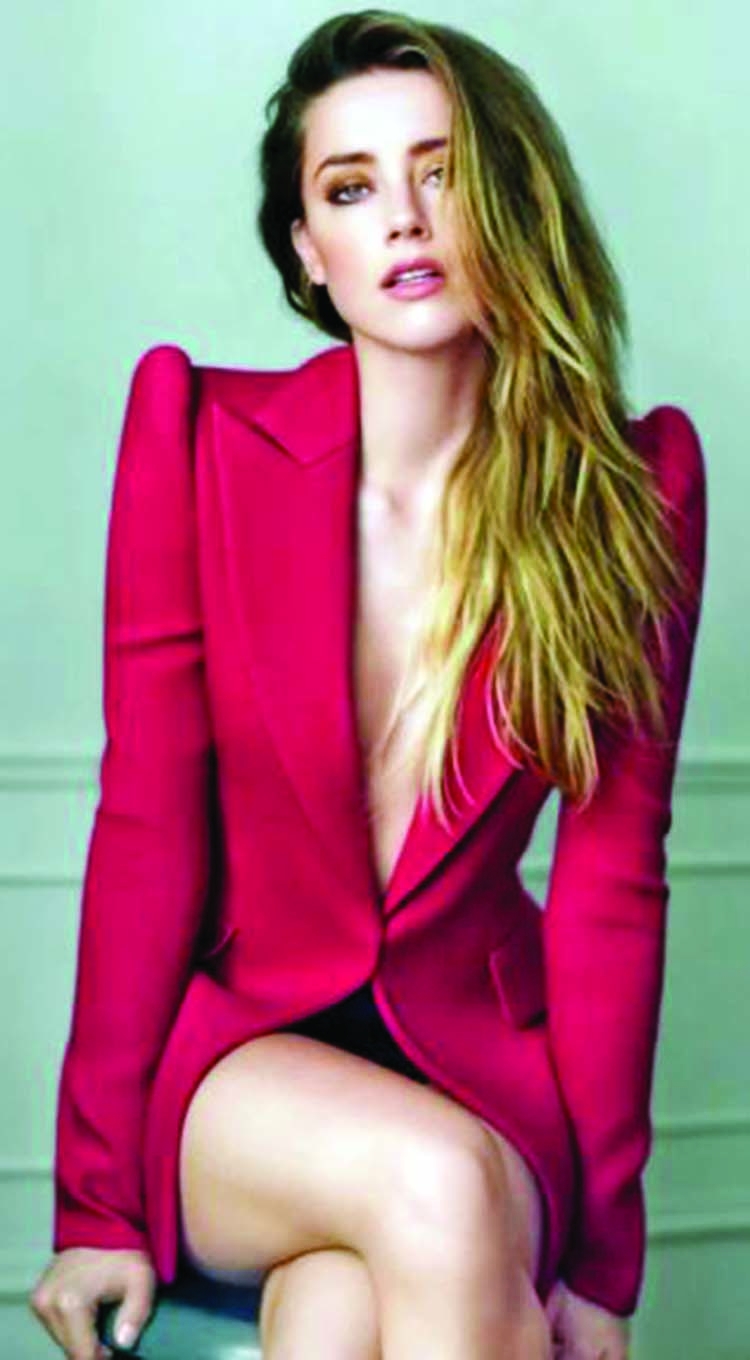 Johnny Depp and Amber Heard bounced back in the headlines after the court announced the judgment in the Libel trial. While Depp has had to face a lot due to the controversy that has surrounded him post losing the trial, Amber has also been subjected to the same. While many have asked Warner Bros to fire Heard from 'Aquaman 2', the reports suggest that it is not happening and the studio is, in turn, increasing her part.
Read on to know more about the same.So, in the 'Aquaman 2' there is high possibility of Heard's screen time will be increased? The move comes in order because the makers want to expand the universe and give Mera her spin-off trajectory.As per the portal, DC and Warner Bros want to focus on their female representation and so introducing new female-centric projects.
Meanwhile, the petition to fire Amber Heard from 'Aquaman 2' continues to find mileage. As per the last update it has already neared 1 million signatures.However, Amber Heard has also reacted to the petition in an interview with EW. She said, "Paid rumors and paid campaigns on social media don't dictate [casting decisions] because they have no basis in reality".