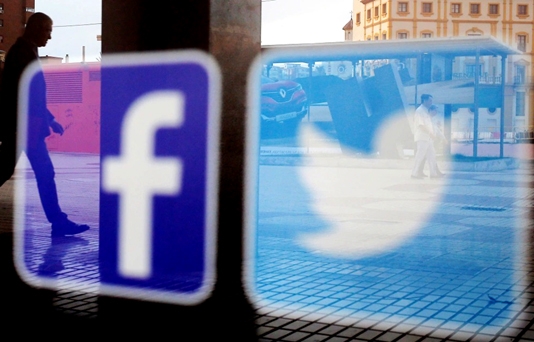 Hotly disputed impact of social networks regarding US political debate the top executives of Facebook and Twitter had to appear befor US lawmakers for the second time in less than a month for the fresh hearing.
Before the Senate Judiciary Committee Facebook’s Mark Zuckerberg and Twitters Jack Dorsey were scheduled to appear remotely at the hearing. Though they were testifying voluntarily panel said.
The session was called to address two things one is “censorship and suppression of news articles” another is “handling of the 2020 election’ by the platforms by Committee chair Senator Lindsey Graham. He wants to address both social platforms to minimize circulation of New York Post articles which professed to have exposed wrongdoing by the Democrat Joe Biden keeping his election victory ahead.
President Donald Trump and his allies have claimed the major social platforms have suppressed conservative voices, despite his own large following and prolific posting.
The session follows an October 28 hearing at a different Senate committee — which included Zuckerberg, Dorsey and Google CEO Sundar Pichai — on the legal immunity of online services for content posted by others on their platforms.
Some lawmakers last month complained that the platforms were becoming biased “arbiters” of content and unfairly suppressing conservative voices.
The large networks despite keeping their platforms open to all voices have been trying to strain out derogatory content and misinformation. 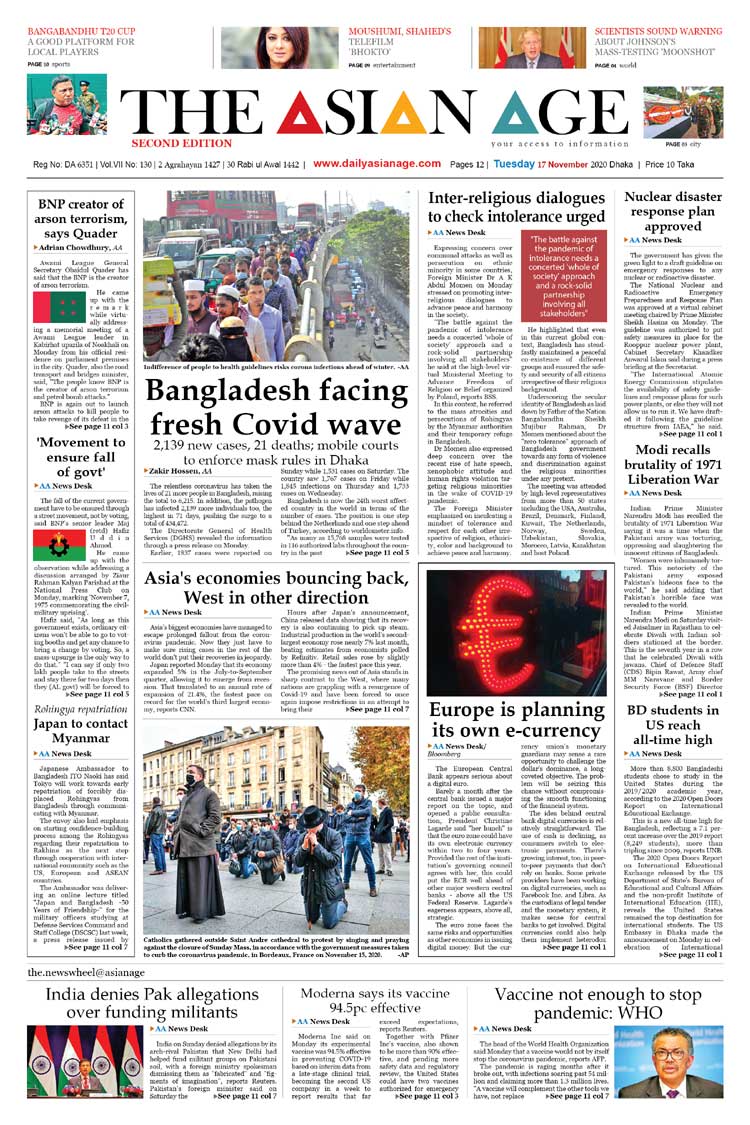