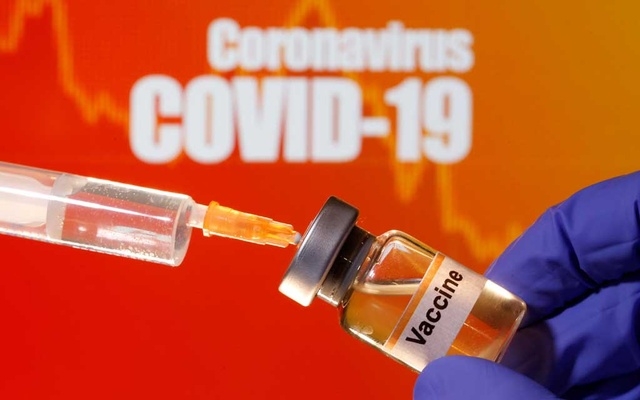 India hopes five locally-tested vaccines will help it tocontrol COVID-19, as those developed by Pfizer and Moderna may not be availableto it in big quantities soon.

The five candidates include Russia's Sputnik-V whose"Phase-II going to Phase-III" trials in India will start next week incollaboration with Dr Reddy's Laboratories, Vinod Paul, the head of a committeeadvising the prime minister, said.

The other experimental vaccines are the one being developedby AstraZeneca and Oxford University which is being manufactured by the SerumInstitute of India; Bharat Biotech and the Indian government's COVAXIN; ZydusCadila's ZyCoV-D and lastly one being developed by Biological E Ltd alongsideBaylor College of Medicine and Dynavax Technologies Corp.

Paul told a news briefing that AstraZeneca vaccine'slast-stage trials in India had gone well and had almost been completed. Thecountry of 1.35 billion people has reported 8.87 million infections, secondonly to the United States, and 130,519 deaths as a result of COVID-19.

"We are very hopeful that we will be successful withthe five vaccines," Paul said on Tuesday. "They are easy platforms,availability of doses is very high. They will be able to control our pandemicin terms of the numbers of doses required."

Paul said the government was also watching the progress ofthe Pfizer and Moderna vaccines, both of which have said interim results oflast-stage trials of their candidates showed that they were more than 90%effective.

Unlike Pfizer's vaccine which must be kept at minus 70degrees Celsius or below, Moderna's can be stored at normal fridgetemperatures, making it more suited for poorer countries such as India wherecold chains are limited.

"This obviously will be a very big hindrance to scaleup the vaccine," Paul said of Pfizer's, adding that if India finds itselfneeding to do so it will pursue this option.

"If we are required to form our strategy on thisparticular vaccine, then we will proceed with it. Though, even if we get it, wewill get it in a few months only. But talks are ongoing." 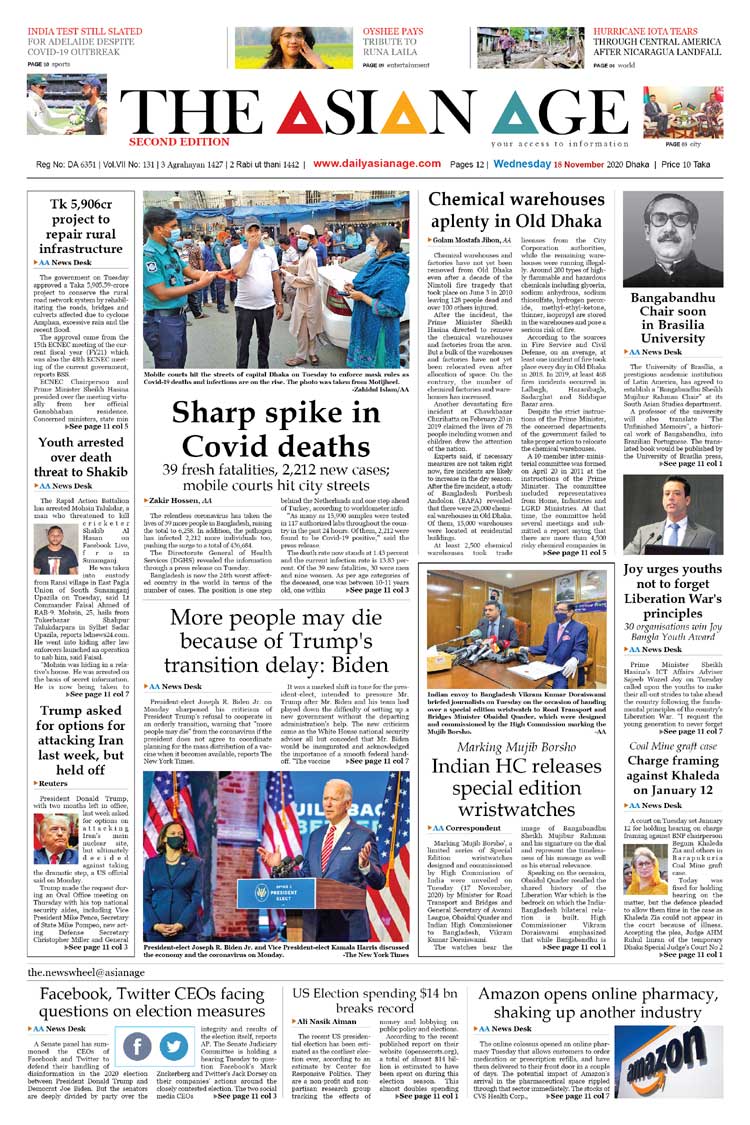