Indo-Pacific concept a rejection of spheres of influence: Jaishankar 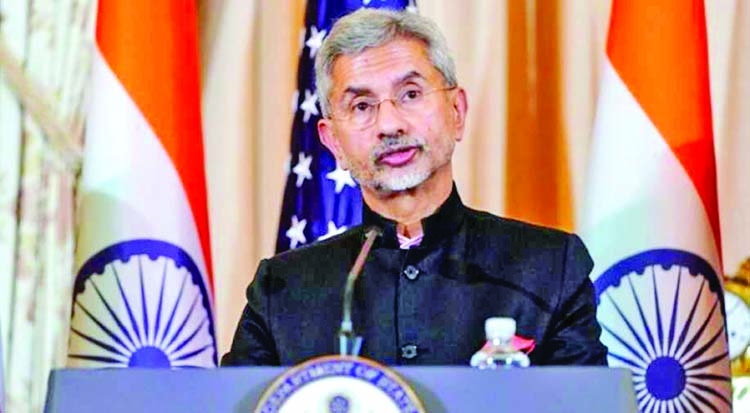