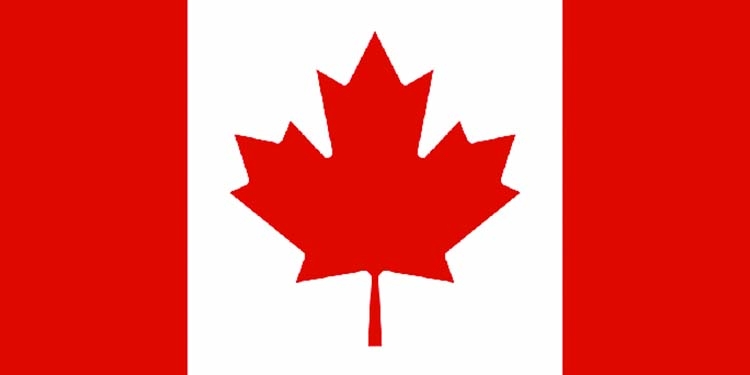 China and North Korea are among several countries that pose the greatest cybersecurity threat to Canada through their state-sponsored programs, against the country's critical infrastructure, according to a report by the country's Communications Security Establishment (CSE) intelligence agency, reports ANI. "We assess that almost certainly the state-sponsored programs of China, Russia, Iran and North Korea pose the greatest state-sponsored cyber threats to Canadian individuals and organizations.
However, many other states are rapidly developing their own cyber programs, benefiting from various legal and illegal markets to purchase cyber products and services," the Canadian Centre for Cyber Security (Cyber Centre) said in a report.The state-sponsored actors are invested in developing cyber tools that seek to "disrupt critical infrastructure, including the electricity grid".
Scott Jones, the head of the Canadian Cyber Centre, on Wednesday, said that technology might make things easier and lower costs, but it comes with risks, CBC reported."So that means now it is a target, it is accessible and it's vulnerable. So what you could see is shutting off of transmission lines, you can see them opening circuit breakers, meaning electricity simply won't flow to our homes to our business," he said.
He further stressed that the probability of such attacks remains low and the aim is to send out the early warnings."We are not trying to scare people. We are certainly not trying to scare people into going off grid by building a cabin in the woods. We are here to say, 'Let's tackle these now while they are still paper and a threat we are writing down,'" Scott was quoted as saying by CBC.Russia has refuted the accusation that it engages in any cyber activity aimed at foreign nations, stating that such activities go against its foreign policy principles. Meanwhile, other countries are yet to respond to the Canadian agency's report.