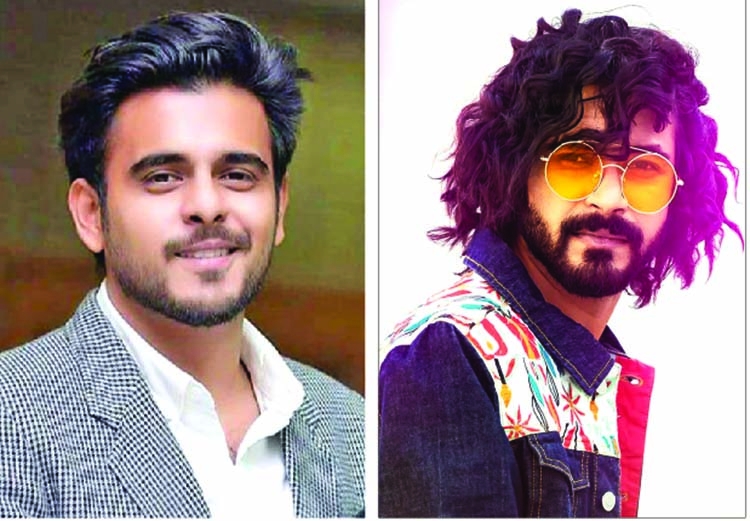 Raihan Rafi's next film 'Damal' has a great calm. Siam Ahmed, Bidya Sinha Mim, and Shariful Raj are going to act in the story centered on the independent Bengali football team. The list also includes Intekhab Dinar and Asaduzzaman Nur.
Sarabangla has given this news quoting some relevant sources. However, Rafi refused to comment. "My film producer is Impress Telefilm," he said. They will officially announce everything through a press conference. I have never been able to name anyone before.However, he said, 'Since the story of this film is about football, its main characters have to be able to play football. In the case of casting, we have given priority to that issue.'
It is learned that the shooting of the film will start on November 25. During the war of liberation, 'Independent Bangla Football Team' was formed to create public opinion in favor of independence and to create a fund for the freedom fighters. They played a total of 16 matches in different places. 5 lakh earned from the matches was deposited in the liberation war fund.
The independent Bengali football team was formed in June 1971. Initially, in a letter signed by the caretaker President Syed Nazrul Islam, the players were asked to go to Mujibnagar and join the independent Bengali football team. Pratap Shankar Hajra, Saidur Rahman Patel, Sheikh Ashraf Ali, Ali Imam, and others were the first to visit Mujibnagar. The Independent Bengali football team was formed by selecting 31 people. The Swadhin Bangla football team played its first match against Nadia XI at Krishnanagar Stadium in West Bengal on 25 July. The match was drawn 2-2.