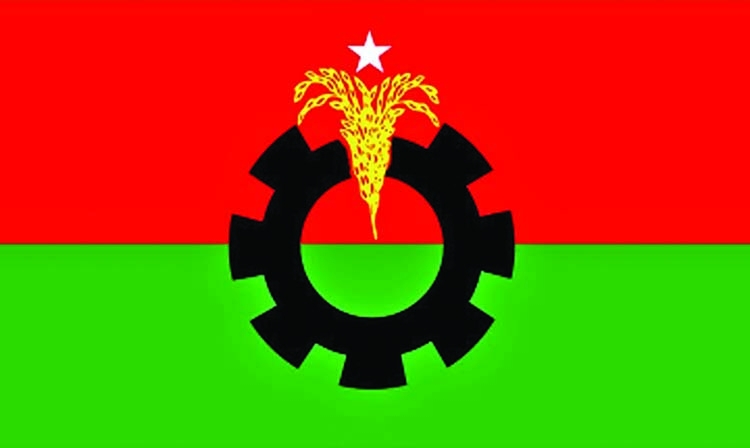 BNP Secretary General Mirza Fakhrul Islam Alamgir on Saturday urged the party leaders and activists to seize the opportunity to make people aware of the "distorted" history of the country's independence on the eve of its golden jubilee."…Ziaur Rahman had initiated the Liberation War (in 1971) by proclaiming the independence of the country. But the history of independence is now being distorted. We've to tell the new generation about that distorted history," he said.
On the occasion of the golden jubilee of independence, the BNP leader said their party must seize the opportunity to reach out to the new generation with the right history and information of the Liberation War through various discussions, publications and documentation.He made the remarks while speaking at the virtual meeting of BNP's committee on celebrating the golden jubilee of the country's independence, reports UNB.
The meeting, held with BNP standing committee member Khandaker Mosharraf Hossain in the chair, elaborately discussed the strategies and worked out various programs to celebrate the golden jubilee throughout the year.It also discussed the formation of a steering committee and various sub-committees on different matters, including seminar-symposium, management, office, publicity, cultural and media, to celebrate the mega event.Besides, the meeting decided that BNP will bring out thematic publications, posters and leaflets on the occasion.