'Politics of vengeance not good for democracy' 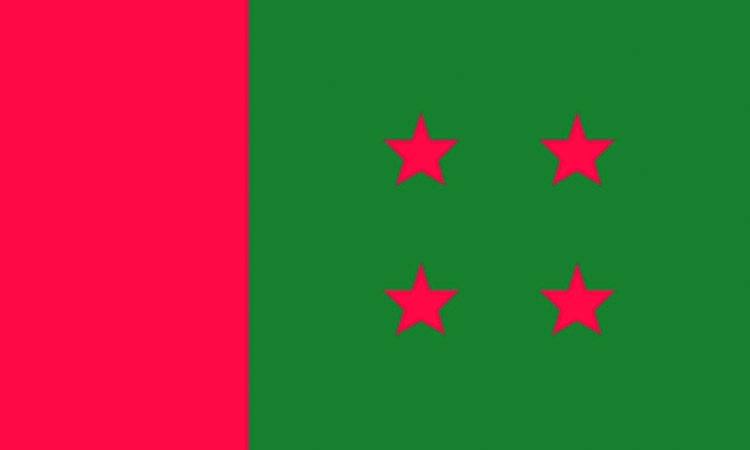 Awami League General Secretary Obaidul Quader has said Awami League never do politics of vengeance as it is not good for democracy.He came up with the remarks while inaugurating BRTC double-decker bus service on Dhaka-Narayanganj route through videoconferencing from his official residence on Saturday.
Quader, also the road transport and bridges minister, said, "Awami League is the most tolerant political party of the country. It witnessed the brutality of August 15 massacre, November 3 jail killings and August 21 grenade attacks but did not do politics of vengeance."  Democracy is a developing process as it flourishes through participation of all political parties and nurturing of it, he further said.But the irony is that though BNP talks about democracy, it stays far away from playing the role needed to strengthen democracy, he added.
He said BNP takes part in elections to make the polls questionable. In one hand, BNP talks about democracy, on other hand, it makes evil attempts to make elections questionable, he added.The AL general secretary said BNP is the architect of politics of killing, conspiracy and terrorism in the country and they are practicing it.