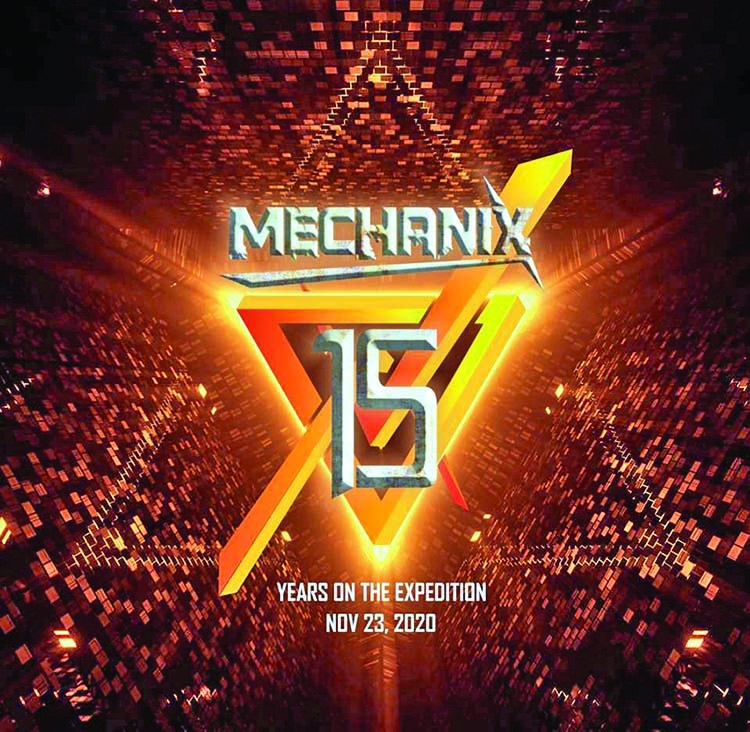 On November 23 15 years ago, four young musicians - Tridib, Tamzid, Reaz and Rusho - started jamming together at a practice pad to form a project which would help them improve their skills.  Later, the passion project turned into a band and the journey of the heavy metal band "Mechanix" began.
This year, the popular band will celebrate the 15th year of their journey in the music industry. In the last 15 years, the band has come a long way and established itself as one of the popular heavy metal bands in the country.  Aftabuzzaman Tridib, the vocalist of "Mechanix", spoke about the band's journey.
"Mechanix has always tried to make songs keeping its fans in mind, blending with the band's genre and style. We want to thank our listeners for inspiring us. We will be coming up with a lot more exciting surprises for the fans on our 15 years anniversary." November 23 is considered the founding day of the band. Upon being asked why, Sheikh M Reaz, the drummer of the band, replied, "On this day, the founding members of the band got together at a practice pad in 2005. This was the beginning of Mechanix's journey."
"We have many plans to celebrate the occasions with our fans, whose constant support and love kept us going all these years," he explained.With the anniversary in mind, Mechanix is all set to release a new song called "Mlanchitro" on November 23. Listeners can enjoy the song on Gaan App. 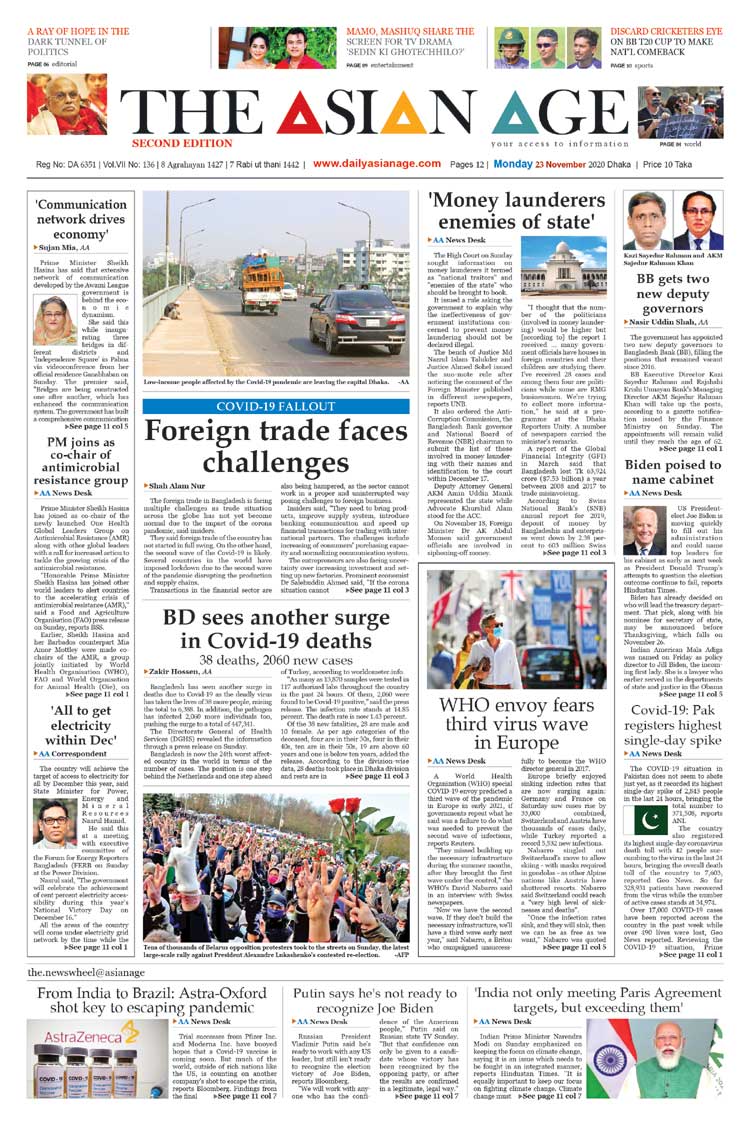