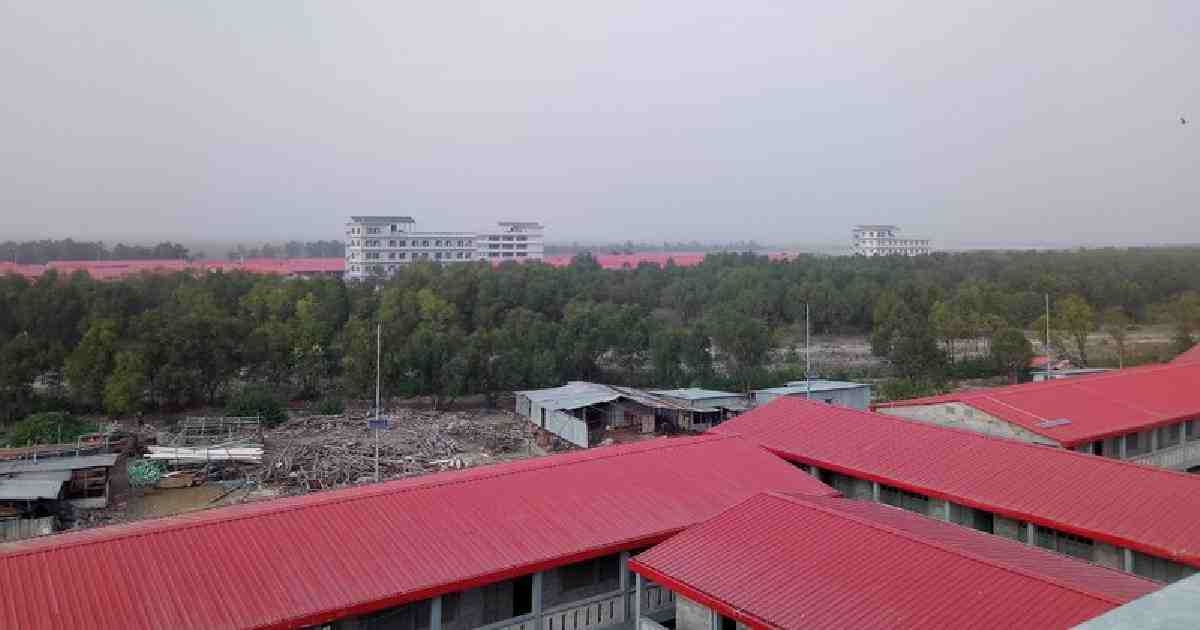 The United Nations has said Rohingyas must be able to make afree and informed decision on relocation to Bhasan Char based upon relevant,accurate and updated information.

"The United Nations has not been involved inpreparations for this movement or the identification of refugees and haslimited information on the overall relocation exercise," said the UN onWednesday highlighting its longstanding position.

The UN said it is aware of reports that the Government ofBangladesh may begin the initial movements of Rohingya refugees from Cox’sBazar to Bhasan Char in the Bay of Bengal in the coming days.

The government has indicated that movements to the islandwill be voluntary, and the United Nations calls on the Government to respectthis important commitment, it said.

The United Nations has also emphasised that refugees whochoose to move to Bhasan Char should have basic rights and services on theisland, which would include effective freedom of movement to and from themainland, as well as access to education, health care, and livelihoodopportunities.

"This would help to lay the foundations for aproductive and secure community on Bhasan Char."

Since the government announced the Bhasan Char project, theUnited Nations has offered to engage in constructive consultations aimed atbetter understanding the plan and considering with the government the mostcritical policy, process and operational issues.

The United Nations said it remains willing to continue thisdialogue.

The United Nations has also consistently maintained that anyrelocation to Bhasan Char should be preceded by comprehensive technicalprotection assessments.

These independent United Nations assessments would reviewthe safety, feasibility and sustainability of Bhasan Char as a place forrefugees to live, as well as the framework for protection and the assistanceand services they would be able to access on the island, the UN said.

The United Nations said it is prepared to proceed with thetechnical and protection assessments, if permitted by the Government.

These assessments would be the concrete next step indetermining whether the United Nations can engage operationally with theGovernment’s Bhasan Char project, the UN said.

"If so, further work would then need to follow in orderto develop plans and budgets, in consultation with the Government and nationaland international NGO partners, as well as with the international donors whosesupport makes the Rohingya humanitarian response possible in Bangladesh,"the statement reads.

The United Nations said it remains focused on supporting theGovernment’s leading role in delivering an effective and efficient humanitarianprogramme for the nearly 900,000 Rohingya refugees living in the Cox’s Bazarsettlements, while also intensively working toward solutions for them,including through their safe, voluntary, dignified and sustainable return toMyanmar.

The United Nations appreciated the generosity andhumanitarian spirit of the Government and People of Bangladesh in offeringsafety and shelter to the Rohingya refugees and remains committed to ourpartnership in a humanitarian response that has saved many thousands of livesand supported many more.