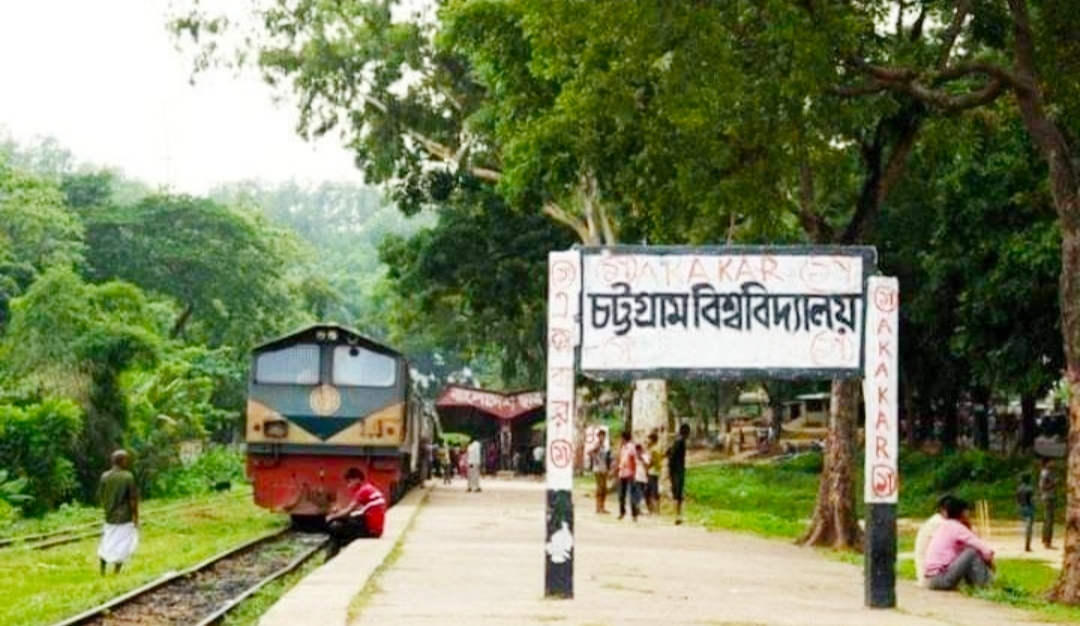 Emran Emon, CU Correspondent
The campus was closed on March 17 due to the Corona pandemic. The final exams of various departments are stuck. Chittagong University (CU) administration has decided to take the unfinished exams in the face of protests from students. A committee has been initially formed to take the unfinished exams and some preliminary decisions have been taken.
The first meeting of the committee on unfinished exams was held on Sunday (November 29) at noon.  Among the decisions taken in this are- At first unfinished viva and practical exam will be taken. Exams for other years including Masters and Fourth year will be taken step by step later.
According to university administration, the exam committee decided to take unfinished viva and practical exams of various departments on priority basis keeping in view the increasing rate of corona infection.  The unfinished examinations of Masters, Fourth year and other years will be taken step by step later.  In this case, the final routine of the test will be given following some procedures.
Secretary of the  committee and Acting proctor  Dr.  Atiqur Rahman told 'The Asian Age' that, 'a meeting of the committee has been held on taking unfinished exams.  Many issues have been discussed in this meeting. We will take the unfinished exams step by step.  Unfinished viva and practical exams will be taken first on priority basis.  The next Masters and the fourth year exams will be taken gradually.
He said, "In this case, we will send the decisions of the meeting to the concerned departments by tomorrow."  The Proctor's Office will then coordinate with the Divisional President, the Chairman of the Exam Committee and the Faculty Office.  We will then discuss the routine with the Office of the Controller of Examinations. And the exams of various departments will not be together.  One day there will be an exam in one department. "
Dr.  Atiqur Rahman  also said, "Everyone present at the meeting voted against the opening of the residential hall. Those who wish to take part in the exam will arrange accommodation at their own way."
It is to be noted that the residential halls of the students will not be opened even if the unfinished examinations are taken.